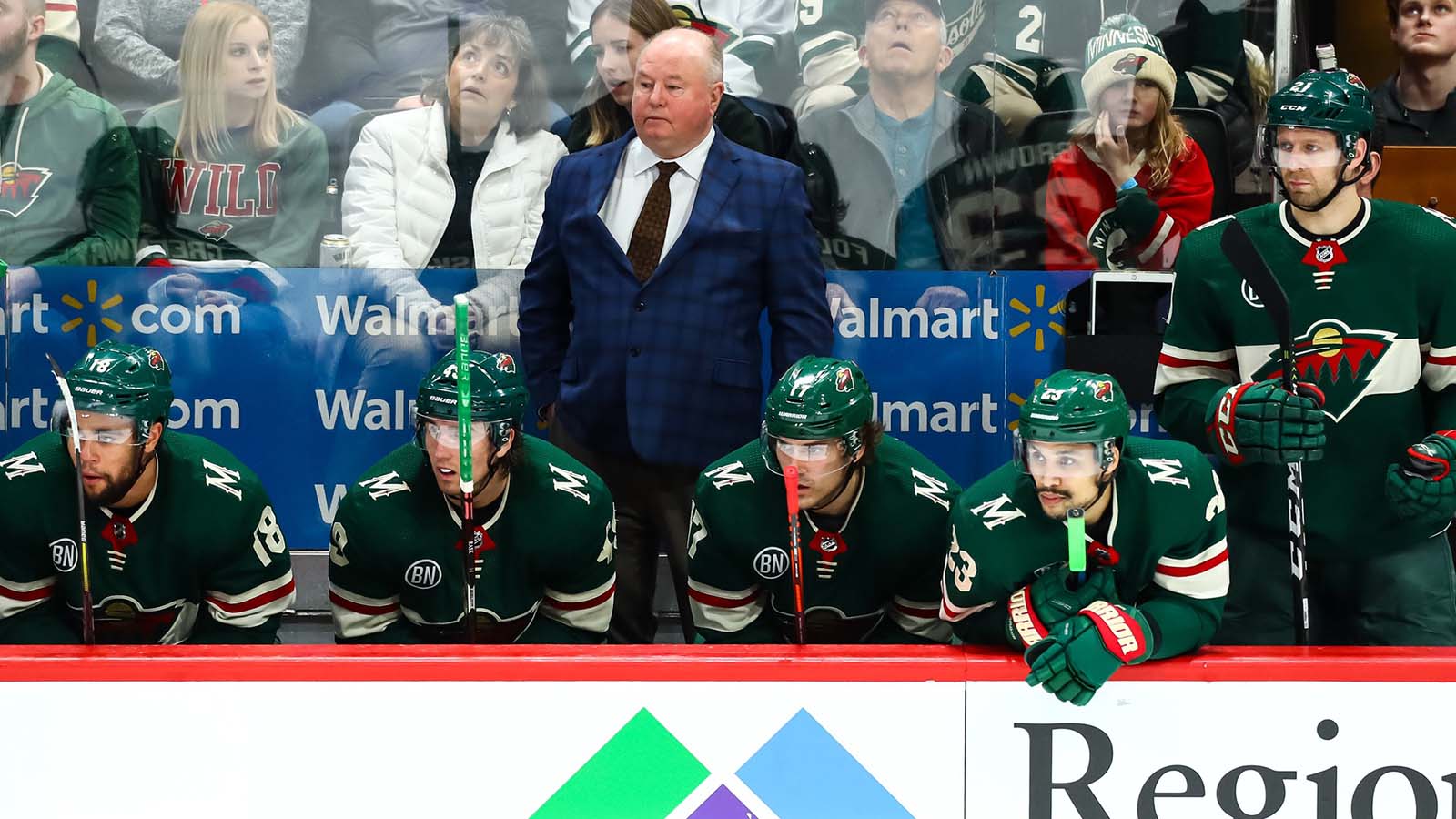 Gallery: Playoff watch: Wild on the outside looking in (for now)

The Minnesota Wild are bringing in former Gophers goaltender Mat Robson on a two-year, entry-level contract, the team announced Monday.

Robson will reportedly join the Wild directly and be on the roster for the rest of the 2018-19 regular-season campaign. He’ll wear No. 42.

The 22-year-old recently wrapped up his collegiate career, as the Gophers fell 2-1 in overtime to Notre Dame in the Big Ten semifinals on Saturday.