With the NFL combine now in the rear-view mirror and prospects being poked, prodded and interviewed — and their stock rising, falling or staying put — it’s time again to take a look at who prognosticators have the Minnesota Vikings taking in this year’s NFL draft.

Since our last roundup, the NFL issued compensatory picks and the Vikings received one in the sixth round and two in the seventh.

Will things change even more between now and the draft, which takes place April 25-27? Of course, especially with free agency beginning March 13 and pro days yet to come. Some teams fill holes, others won’t. But with players moving up and down draft boards

Because we want the latest information, for this purpose, we used only mocks which came out in the past few days, after the end of the combine. We’ll continue to provide mock draft roundup updates sporadically leading up to the draft.

Not surprisingly, an offensive lineman is a popular choice for Minnesota in the first round — but not unanimous. There’s also no consensus on which offensive lineman the Vikings might select, although one stands out more than others.

Note: Some drafts do more than one round (the Vikings do not have a fifth-round pick). When including a mock we used last time, we’ve also added the previous prediction so you can see how things changed (or not).

Here’s the second roundup of mock drafts from around the web: 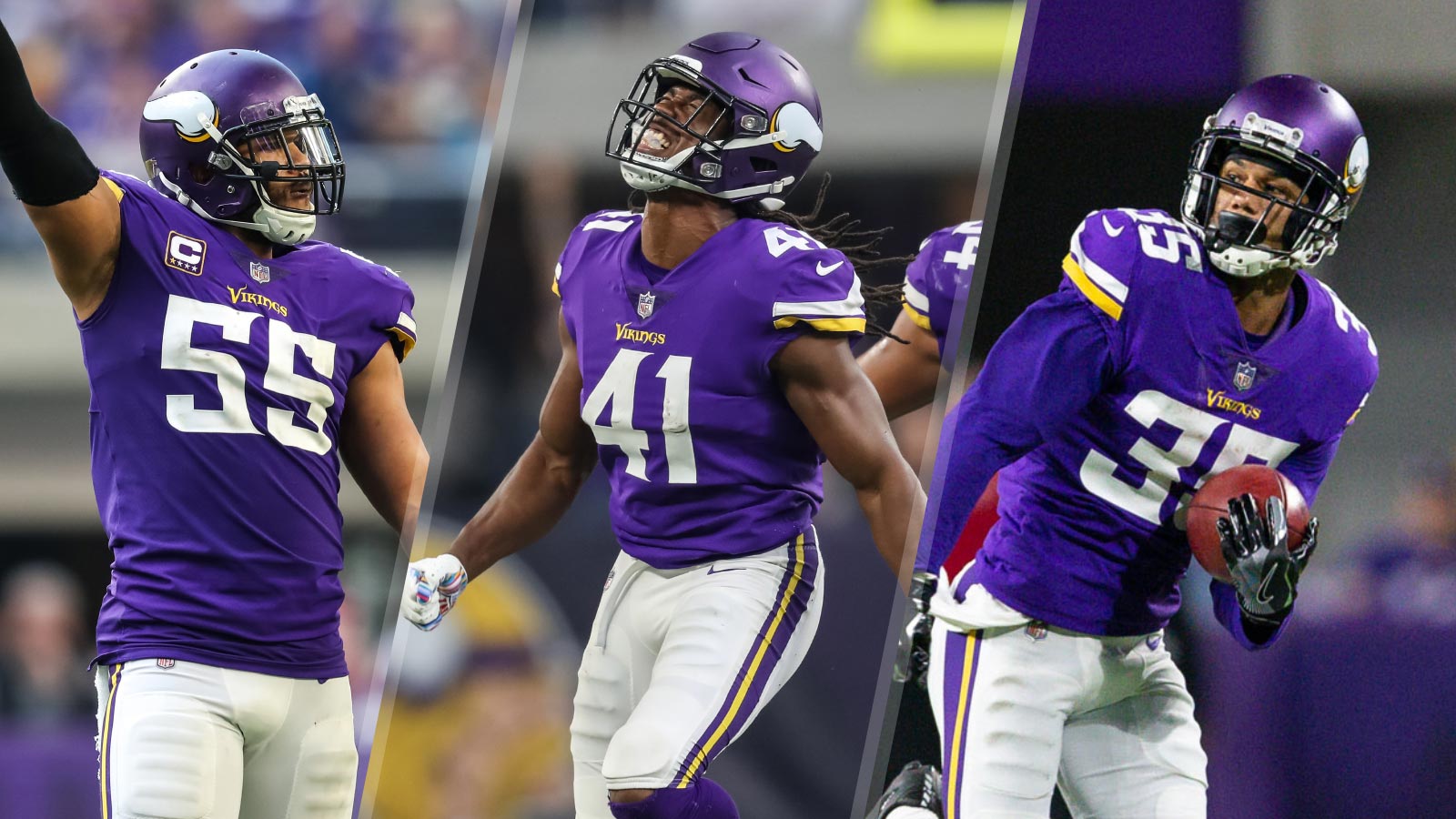 Vinnie Iyer of the Sporting News: Jonah Williams, OT, Alabama. “The Vikings need offensive line help for the sakes of both Kirk Cousins and Dalvin Cook. Dillard being taken off the board earlier helps their cause. Williams is a strong pass protector who also is big enough (6-4, 302 pounds) to pave the way in the running game.” Previously: Greg Little, OT, Mississippi.

Matt Miller of Bleacher Report: Round 1 — Cody Ford, OL, Oklahoma. “The Minnesota Vikings have to go into the 2019 offseason determined to improve the offensive line. With Oklahoma starting right tackle Cody Ford available at No. 18, he would be a no-brainer solution for general manager Rick Spielman.” Previously: Devin Bush, LB, Michigan

Tom Fornelli of CBSSports.com: Cody Ford, OT, Oklahoma. “The Vikings desperately need to improve their talent on the line. Maybe Ford sticks at tackle, or perhaps he needs to kick inside to guard. Either way, the Vikings can use him.”

Doug Farrar of the Touchdown Wire: Greg Little, OT, Mississippi. “Whether or not the Vikings will ever get a reasonable return on the Kirk Cousins investment is a matter of some debate, but one thing’s for sure — it’ll never happen if Cousins has to bail water behind the kind of offensive line he played behind in 2018. Little has the quickness and agility to improve Cousins’ blindside protection right away, and over time, he could develop into an estimable power blocker as well.”

Dan Kadar of SB Nation: Clelin Ferrell, DE, Clemson. “With rumors swirling that the Vikings might move on from end Everson Griffen, a pass rusher could emerge as a big need for Minnesota. If Griffen is moved, this is the offseason to do it. Ferrell could go as high as the top 10, so at No. 18 he’d be a steal.” Previously: Dalton Risner, OL, Kansas State.

Will Brinson of CBSSports.com: Cody Ford, OL, Oklahoma. “This is just going to be one of those teams who keep getting an offensive lineman every single mock until they figure out a way to get protection for Kirk Cousins.” Previously: Dexter Lawrence, DT, Clemson.

Ryan Wilson of CBSSports.com: Garrett Bradbury, C, NC State. “Bradbury is another player who had a great week in Indy. He ran a 4.93 40 — he’s a center! — and he was already the best interior lineman in the class. The Vikings need to do a much better job protecting Kirk Cousins and that starts with Bradbury.” Previously: Dalton Risner, OT, Kansas State. 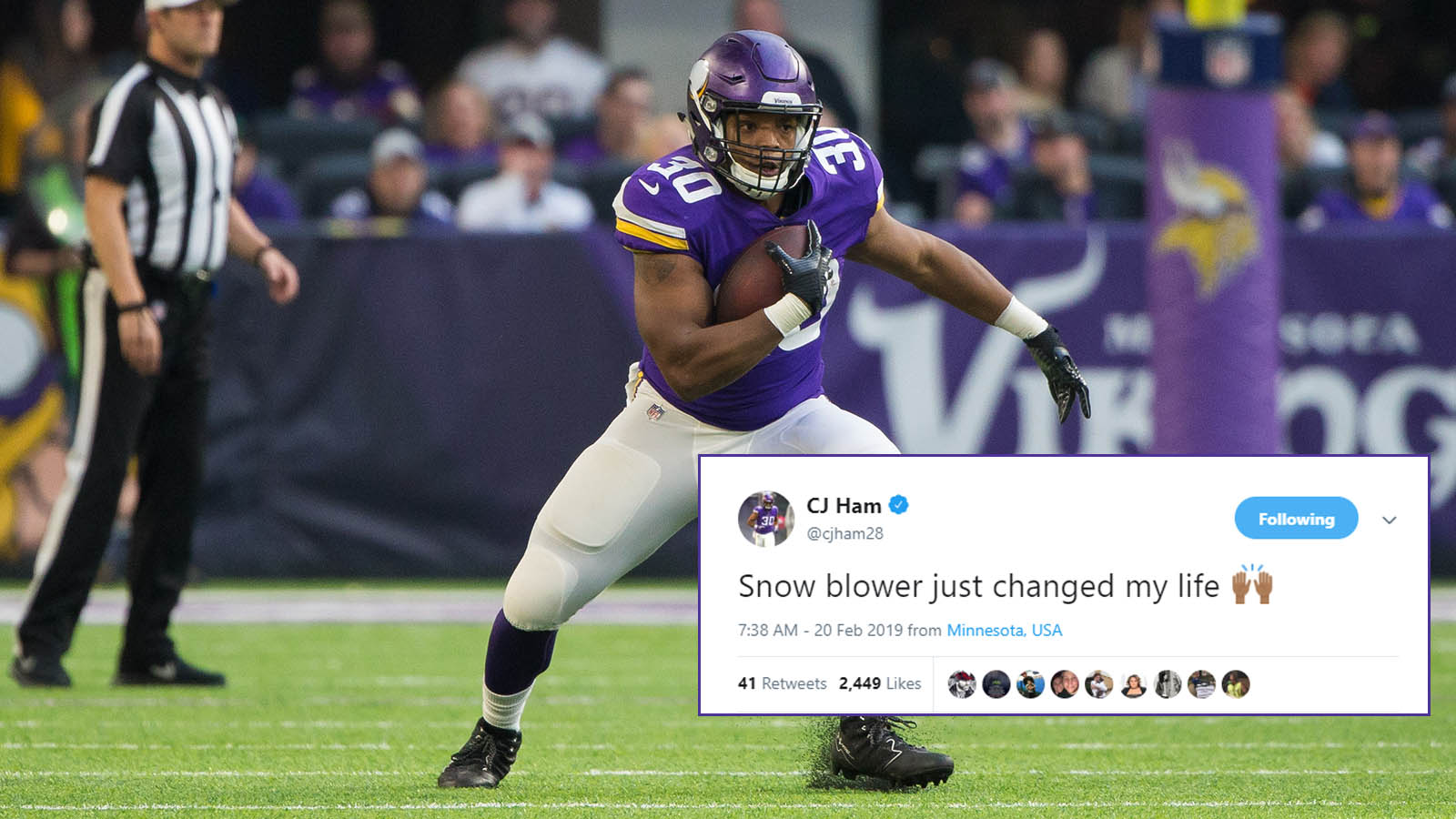 Kyle Crabbs of The Draft Network (2 rounds): Round 1 — Eric McCoy, G, Texas A&M. “This feels like a surprising fit, given the fact that Garrett Bradbury is still on the board. But the general feel from those I spoke to here in Indianapolis is that the Vikings really like Pat Elflein at center and would like to try to keep him there. That reduces Bradbury’s value to the Vikings and McCoy is a better outside zone fit than Boston College’s Chris Lindstrom.”; Round 2 — Jeffrey Simmons, DT, Mississippi State.

Don Banks of Patriots.com: Cody Ford, OL, Oklahoma. “Getting more out of Kirk Cousins will equate to a return to the playoffs. That seems to be the mindset in Minnesota, and it requires better protection of the Vikings’ well-compensated quarterback. Ford is strong and powerful, but very athletic at 6-foot-4, 329 pounds. Whether he ends up at right tackle or right guards, the Vikings offensive line will be upgraded.”

Final tally: Six different players were mentioned multiple times and for our second straight roundup Cody Ford led the way, this time seven predictions (last roundup it was six). Andre Dillard and Jonah Williams both had three mentions while Devin Bush, Greg Little and Christian Wilkins had two apiece. Dalton Risner, who was predicted five times in our first roundup, was shut out this time around.

Dave Heller is the author of Ken Williams: A Slugger in Ruth’s Shadow (a Larry Ritter Book Award nominee), Facing Ted Williams – Players From the Golden Age of Baseball Recall the Greatest Hitter Who Ever Lived and As Good As It Got: The 1944 St. Louis Browns