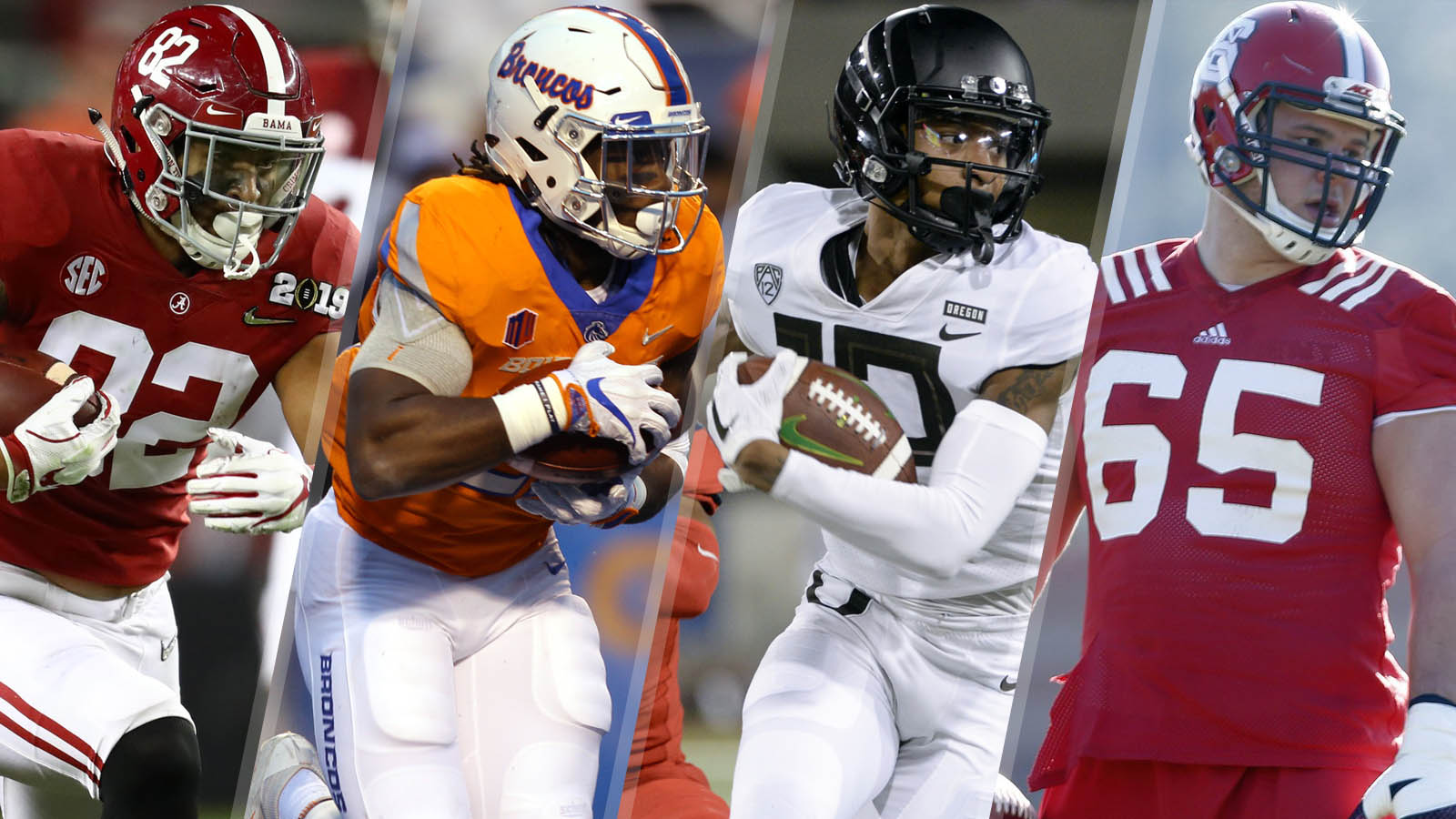 With rookie minicamp being held May 3-5, Minnesota Vikings head coach Mike Zimmer fielded questions from the media regarding some of this season’s prospect, both drafted and free agents.

Q: Is there much of a difference in seeing Irv Smith Jr. here in person as opposed to watching him on tape?

A: Well you always like to see them with your own eyes. I know we had someone down at the Alabama workout, but I wasn’t there. But it’s just good. [Dru] Samia, he looked huge to me today, just maybe because he’s been on the banquet circuit too, I don’t know. Just looks bigger than he did on tape. Sometimes you get some of those kind of things.

Q: What would your message be to undrafted free agents trying to catch on with the team?

A: First of all, I told them last night, every year we sign somebody from here, whether it be Adam Thielen or Chad Beebe or Marcus Sherels, the list goes on and on. Really what I told them last night is that we’re looking for guys that number one are good people, and number two, they have to have athletic ability. Come out and do what they’re being coached to do. Like I remember last year with Beebe, you could see him right away with his athleticism and the way he never slowed down when he was running a route. I think it’s a little bit different for each position.

Q: How difficult is it in a tryout environment to identify which players are worth trying to sign?

A: It’s hard. We’ve missed guys in the past, we’ve had them in these workouts and they’ve signed other places and been good players. A lot of times it’s being in the right system, being in the right fit. It’s really about can the guy get lined up. You give him different formations, things like that, and if they can’t get lined up right, that’s kind of a red flag. That’s part of it. Or if they’re slow thinking when they’re seeing the plays, things like that.

Q: What do you like about Alexander Mattison’s skill set?

A: I like a lot of things about him. He catches the ball well, he’s physical, and he’s got a long, strong lower body. Most of the time when he made contact he was always falling forward. I think he’s a good prospect to work with.

Q: How much did the workload that he had in college impress you?

A: That’s always important. The stamina, whatever position it is, is very important as far as being able to stay healthy and be on the field and be available.

Q: As a coaching staff what do you like about Jake Browning?

Q: In these early stages of the spring what do you look for from the offensive line?

A: Athleticism, balance. Getting to the right guy. A lot of those things, but they’re working real hard right now. They don’t have a lot of plays in for the offensive line. It’s pretty simple right now, but it’s taking the right steps and [having] the athleticism and the quickness to get there and get a guy reached, get a guy cut off. Things like that. 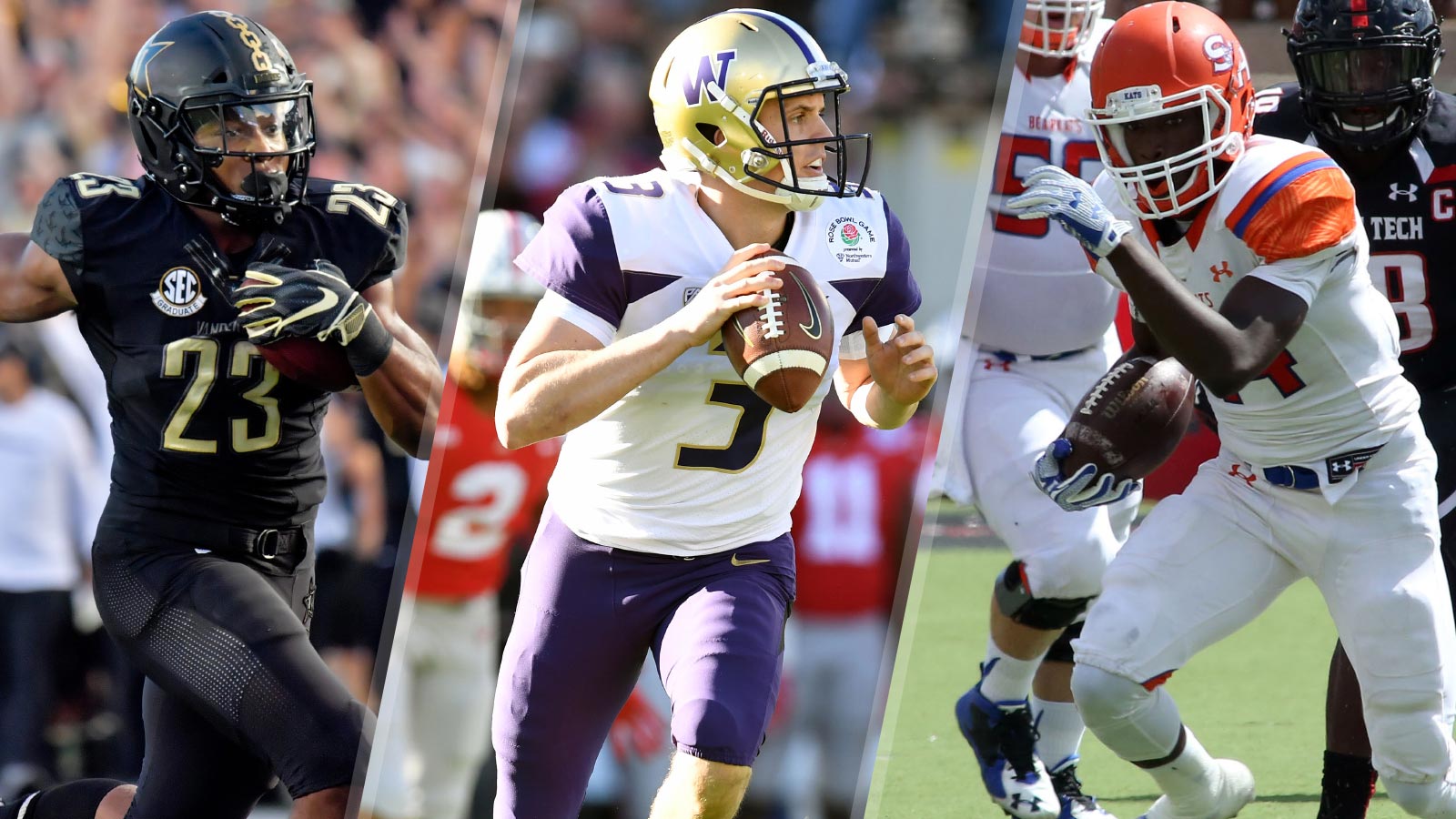 Q: What’s the plan for how much you’re going to work Garrett Bradbury at center versus guard during the spring?

A: We’ll make a decision quickly and let it go.

Q: How quickly do you think you’ll make that decision? Do you have it in your mind already, even if you might not tell us?

A: Maybe. You’re right about that, I might not tell you.

Q: What do you guys like about Olisaemeka Udoh?

A: He did good at the Senior Bowl. He’s from a small college, but he’s great size and a really, really good athlete, so we figured he would be a guy that has a lot of upside to work with. I know coach [Rick] Dennison mentioned him a long time ago. He said he’d like to take a swing at this guy in the sixth or seventh round because he sees the upside in him.

Q: What is the biggest challenge for tight ends transitioning from college?

A:  A lot of times, not so much for Alabama, these guys line up as wide receivers in college so that is always a much bigger adjustment. We are fortunate enough that Irv [Smith Jr.] lined up in a normal tight end spot, lined up in the backfield, lined up wide as well. I think his transition will probably be a little bit quicker.

Q: Is there benefit to the AAF players having played football and in shape already?

A: Yeah, I think so. They played four or five weeks. Just being around professional football just understands the tempo of the drill, the footwork. They have to learn different coverages and things like that. All of these guys have pretty much been in camp before. Some of these guys look pretty good out here. We are just running around in shorts so it’s hard to tell. 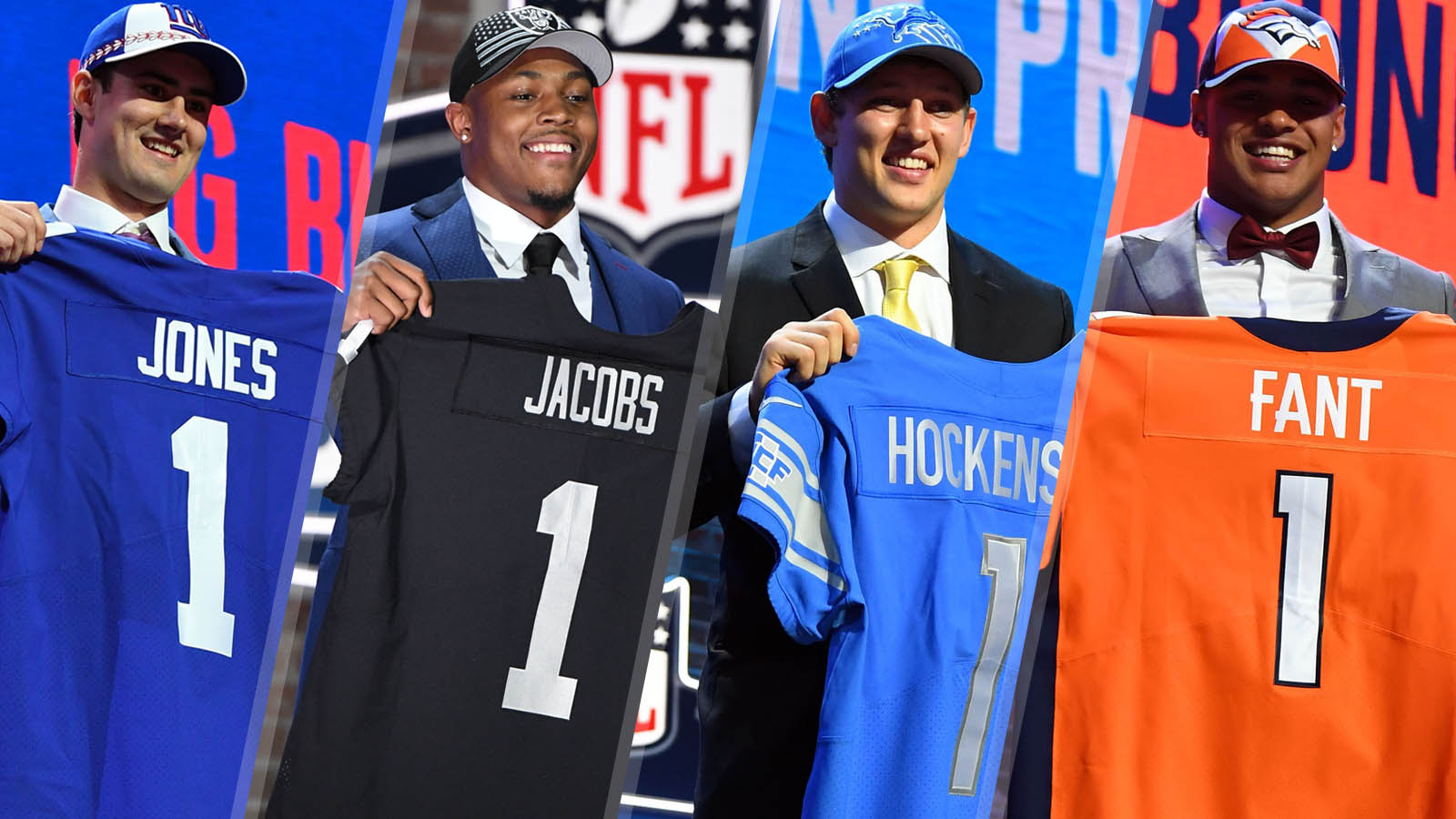 Q: Is Armon Watts a guy you anticipate playing like you did rotating Shamar Stephen between two spots?

A: Yeah, probably. He is obviously a very, very good athlete. He had a lot of production in the things that he did. He has a lot of things to work on obviously. Andre [Patterson] stood on the table early for him in the draft process.

Q: What does it say about a guy like Watts with his type of production and not becoming a starter until last season?

Q: How long does it take learning players’ learning styles?

A: For instance, Harrison Smith, I really never have to yell at him because he’s a guy that understands what I am saying all the time. You can give him a look because he knows you are mad at him. Some guys just take a little bit longer. When we first got here, Xavier [Rhodes] made great strides as far as starting to understand the scheme and the things that we are trying to do. Some guys just take a little bit longer. [Anthony] Barr is a brilliant guy so it doesn’t take him much. Each guy is a little bit different. I had a safety one time that he never wanted to be embarrassed in front of everyone else. You had to talk to him much differently than some other safety. It took him a while to get things, but once he got it, he had it.

Q: Was this always your approach for all players?

A: I think you be yourself and then you see what they respond best to. At the end of the day, you are trying to get them to be the best player they can possibly be. Whatever buttons you have to push, that is how you try to do it. You figure out what they respond best to. Like that safety, I used to have to correct him and I would come over, put my arm around him and I would talk real quiet to him and say, “Here is what you need to do. Try this, try that.” Then there are other guys that need a kick in the rear end.