Welcome back (?): Barr declines Jets, agrees to re-sign with Vikings 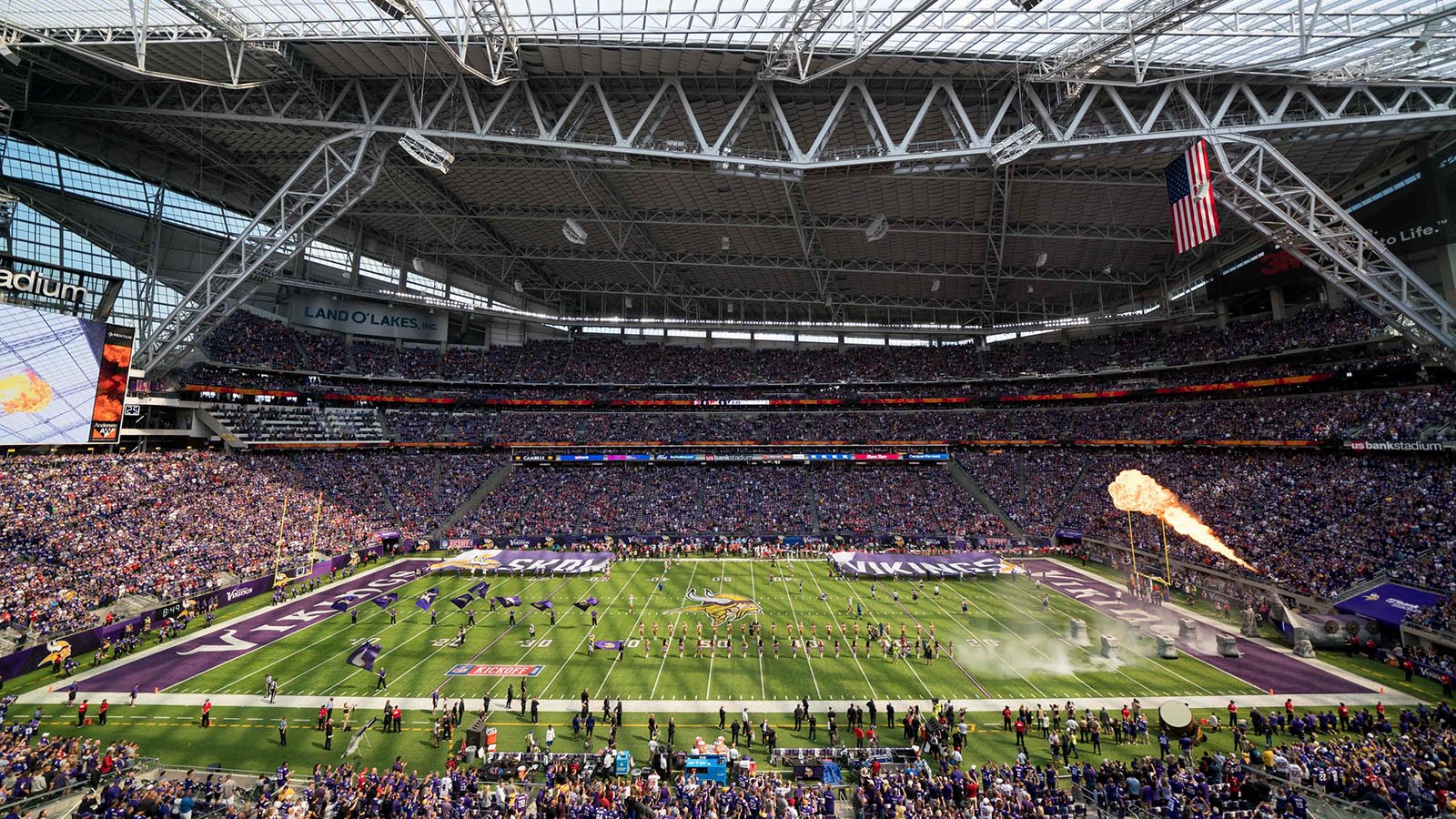 MINNEAPOLIS — The Minnesota Vikings have kept the heart of their defense intact with a hefty commitment to linebacker Anthony Barr.

For the four-time Pro Bowl pick, a late offer to stay with the only NFL team he’s played for proved too valuable to pass up.

According to a person with direct knowledge of the deal, Barr agreed Tuesday to re-sign with the Vikings on a five-year, $67.5 million contract with $33 million guaranteed and more money available through escalators. The person spoke to The Associated Press on condition of anonymity because the deal had not yet been announced by the Vikings, who had until the beginning of the new league year on Wednesday to clear the necessary space for Barr’s contract to fit under the salary cap.

Barr first made a verbal agreement to join the New York Jets, according to reports by ESPN and the NFL Network, but he ultimately changed his mind to remain with the team that drafted him ninth overall in 2014.

The Vikings landed quarterback Kirk Cousins last season, despite a larger offer from the Jets. Fifteen years ago, at the persistence of then-coach Mike Tice and his friend’s private plane, the Vikings persuaded cornerback Antoine Winfield to abandon his visit to the Jets and sign with Minnesota instead. 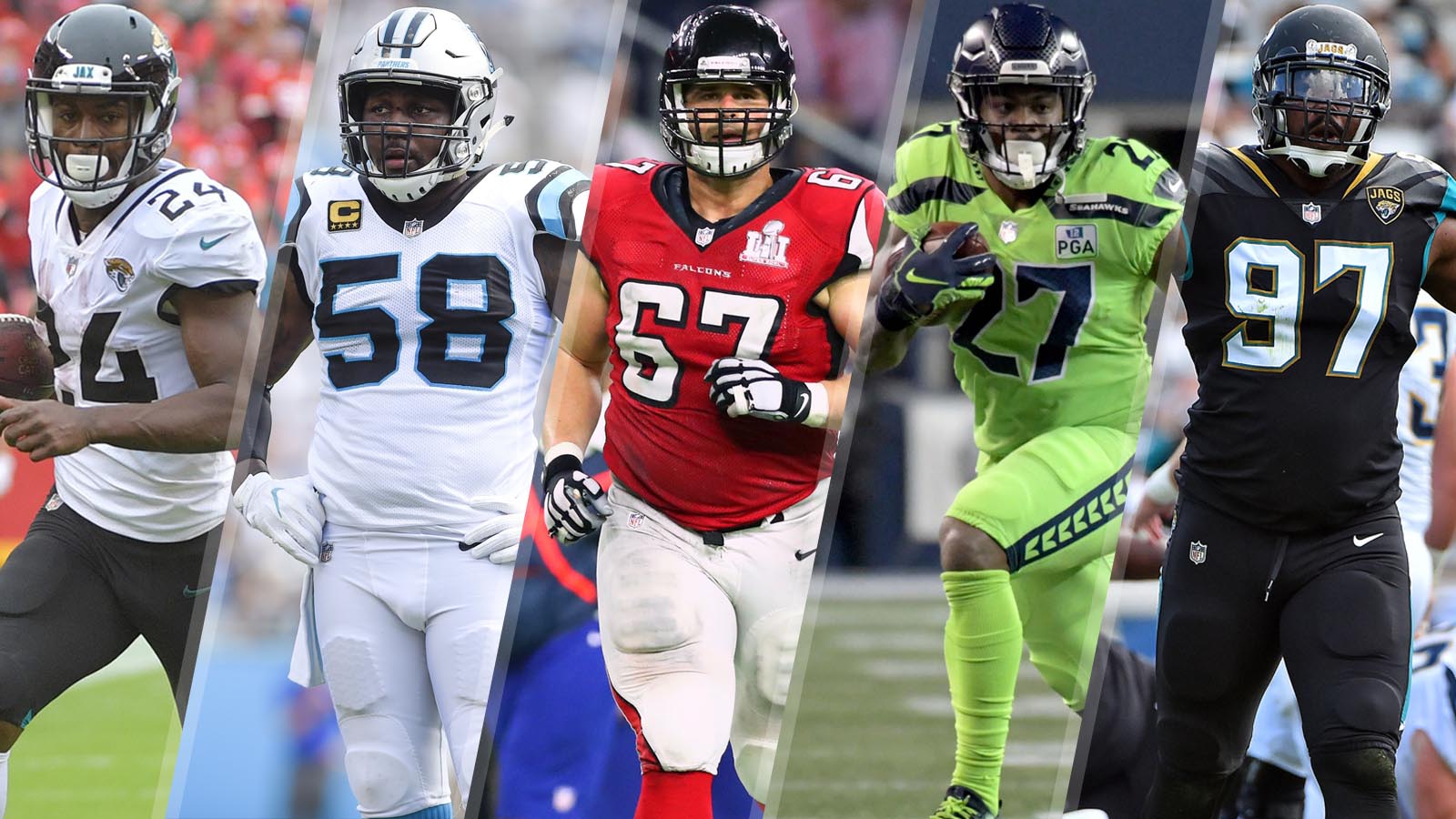 Barr was the first draft pick by the Vikings under coach Mike Zimmer, whose 4-3 base defense has been a natural fit for the sleek, 6-foot-5, 255-pound Barr . The variety of assignments the scheme has put him in at the strong side spot have minimized pass-rushing opportunities, though, and limited his career total to 13½ sacks.

He took some turns at defensive end last season and spoke often of a preference to run forward, not backward in coverage, raising the possibility he’d seek a new team with a 3-4 system. Though Zimmer has repeatedly praised Barr over the last five years, the coach bluntly stated in 2016 that Barr “has a tendency to coast a little bit.” Whether the reason was effort or scheme, the Vikings have had their share of games when Barr’s presence went largely unnoticed. When the Vikings gave new deals last summer to wide receiver Stefon Diggs and defensive end Danielle Hunter but didn’t reach an extension with Barr, the likelihood he would leave only increased.

The Vikings entered the offseason with little cap space, after spending big on Cousins, Diggs and Hunter in 2018. They jettisoned two players, guard Mike Remmers and safety Andrew Sendejo , on Monday for more room. Another starter, defensive tackle Sheldon Richardson, reached an agreement with the Cleveland Browns. He’ll likely be replaced by Shamar Stephen, who according to multiple reports has agreed to return to the Vikings, who drafted him in the seventh round in 2014.