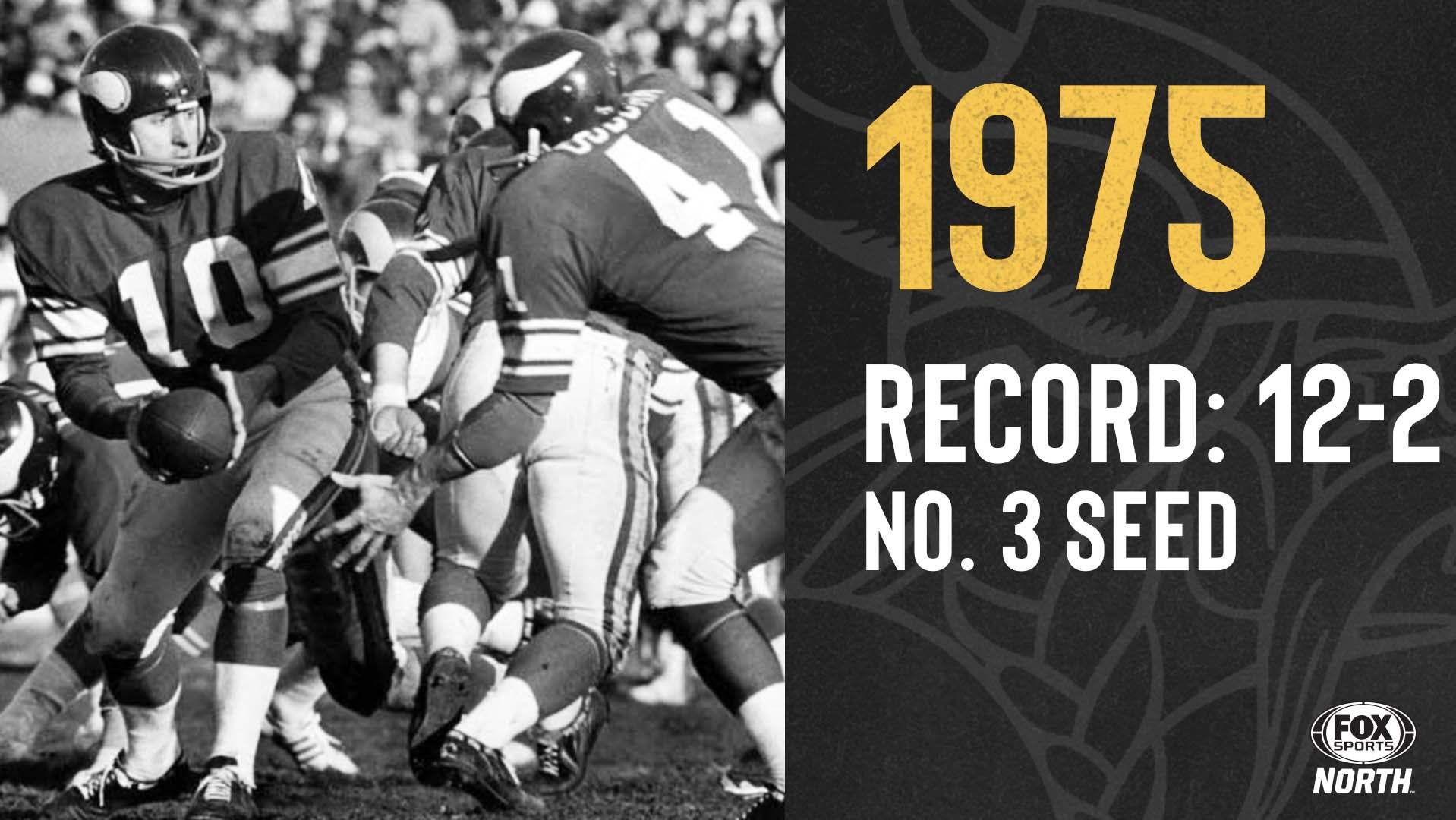 This season can be remembered by three words: Pearson pushed off. That refers, of course, to a controversial non-call on a reception by receiver Drew Pearson late in a playoff game that helped the Cowboys to a 17-14 win and ended the Vikings’ storybook season. So why is this team ranked ahead of three other Super Bowl squads? It was quarterback Fran Tarkenton’s MVP season and six players were named All-Pros.

Pass is … caught! Diggs! Sideline! Touchdown! The Minneapolis Miracle rewrote decades and decades of heartbreak for the Vikings faithful and might be the best single play in franchise history. Unfortunately, the magic didn’t carry into the NFC Championship and Minnesota came up one game short of “bringing it home” to Minneapolis for Super Bowl LII.