Twins’ Sano to focus on conditioning in spring training

FORT MYERS, Fla. — With his hulking 6-foot-4 body that’s built for football and a slugger’s mentality at the plate that can swiftly produce majestic drives soaring high over the wall, the presence of Miguel Sano looms larger than anyone else around the Minnesota Twins.

This spring, so do the questions.

Sano arrived at the team’s training facility in Fort Myers, Florida, on Sunday in advance of the first full-squad workout on Monday, addressing reporters for the first time in 2018. Since his last public comments, Sano had surgery on the lower part of his left leg to address the injury that forced him out of the lineup for the last six weeks of the regular season and kept him off the AL wild card game roster.

Then he became the subject of a Major League Baseball investigation into a freelance photographer’s accusation that he grabbed and tried to kiss her after she covered an autograph signing he participated in more than two years earlier. Sano issued a statement through his agent on Dec. 28, the day Betsy Bissen posted her story on Twitter, to deny the alleged assault took place.

Thus, despite career highs posted by Sano in 2017 with 75 runs, 28 homers and 77 RBIs in just 114 games, there’s some uncertainty for the Twins about exactly what they have in Sano for the season ahead.

“He’s a guy that likes the environment of the clubhouse and his teammates,” Twins manager Paul Molitor said. “He’s been through a lot with the surgery and things that he’s had to at least have on his mind. I think getting out there and being able to use the thing he does best as an outlet will be a little healthy. He seems really happy to be here.” 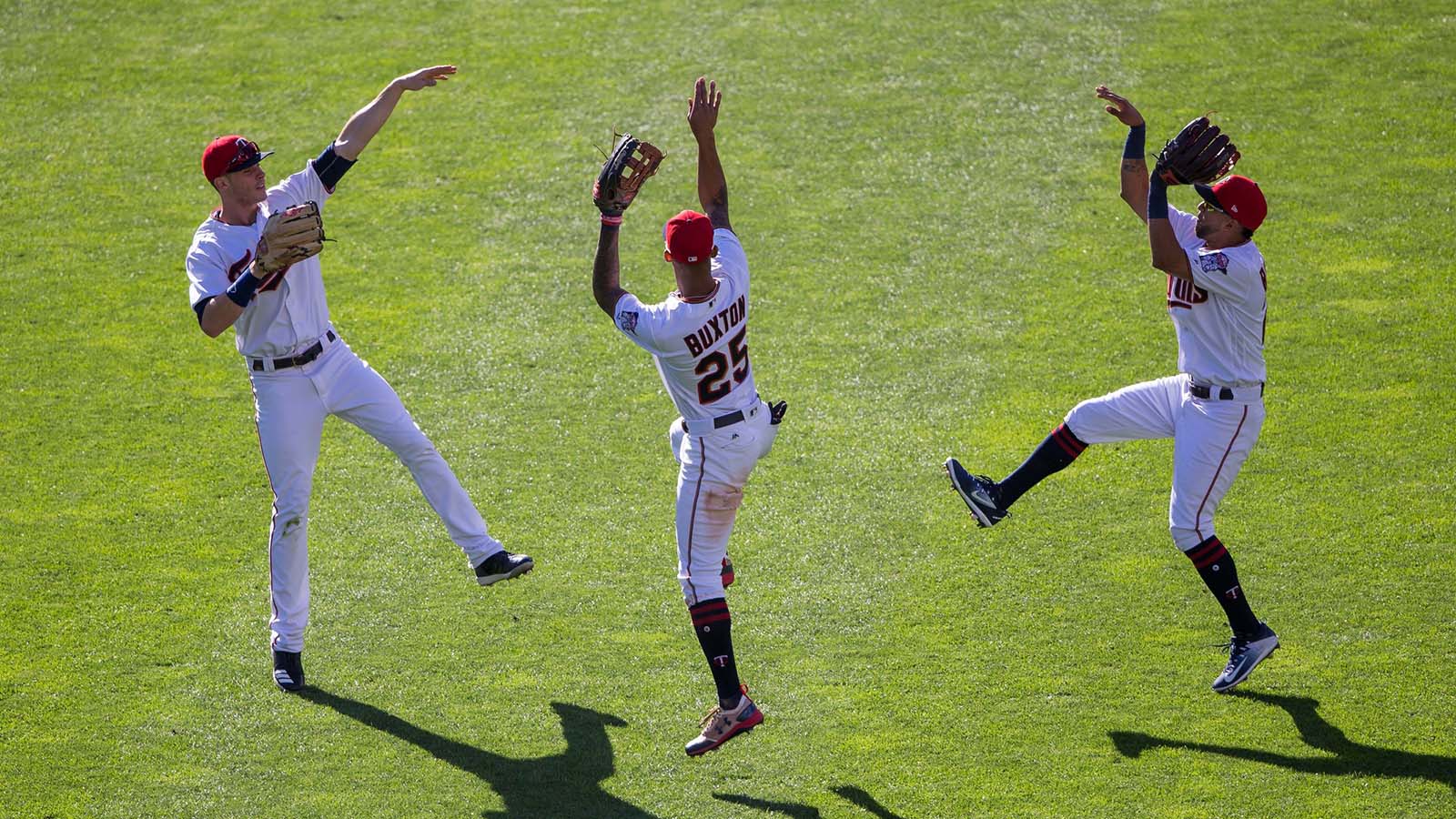 Gallery: 5 questions for the Twins in spring training

Sano, who said he has yet to speak with MLB about the situation, could be disciplined in the form of a fine or a suspension. There’s no timetable or precedent, though, so any speculation about what will happen on that front would be, well, speculation.

“I haven’t heard anything. It’s still going, the investigation right now, and I have no comment on it,” Sano said through an interpreter.

As for his leg, which had a rod inserted in it on Nov. 13 to help quiet the stress reaction in his shin that arose after fouling a ball off the bone on Aug. 18, Sano said he’s been hitting, fielding and running without any problems this winter.

“Better. Really better. I worked really hard,” Sano said in English. He added: “Now I’m here and excited to do my job.”

Molitor said he’s “not going to be overly urgent” to get Sano in an exhibition game.

“He got behind on the conditioning this winter with the surgery, so we want to make sure we minimize his risk when we stick him out there,” Molitor said. “He’s good with that.”

Sano’s considerable power at the plate comes in part from his considerable frame, which has frequently carried more weight on it than the Twins have preferred and didn’t help his cause for healing quickly last summer. He’s listed at 262 pounds but has played at weights much higher than that. General manager Thad Levine creatively referred to Sano recently has having “generous carriage.” Molitor also acknowledged the Twins had trouble “getting our minds around” how to get Sano well last year.

“But even when I was down here for the meetings six weeks ago, he said he was feeling really good,” Molitor said. “I’m encouraged by that part.”

Chief baseball officer Derek Falvey, speaking to reporters on Sunday, made clear that the organization is serious about trying to motivate Sano to stay in ideal shape. He’s eligible for salary arbitration for the first time next year, but a long-term contract likely won’t materialize anytime soon with his off-the-field habits in the spotlight this spring.

“It wasn’t an ideal offseason for him clearly from a workload or conditioning standpoint, but we’re using the next few weeks to get him up to speed,” Falvey said. “We’ve got to make sure to put him in a place where he can be successful, and that requires some conditioning focus.”