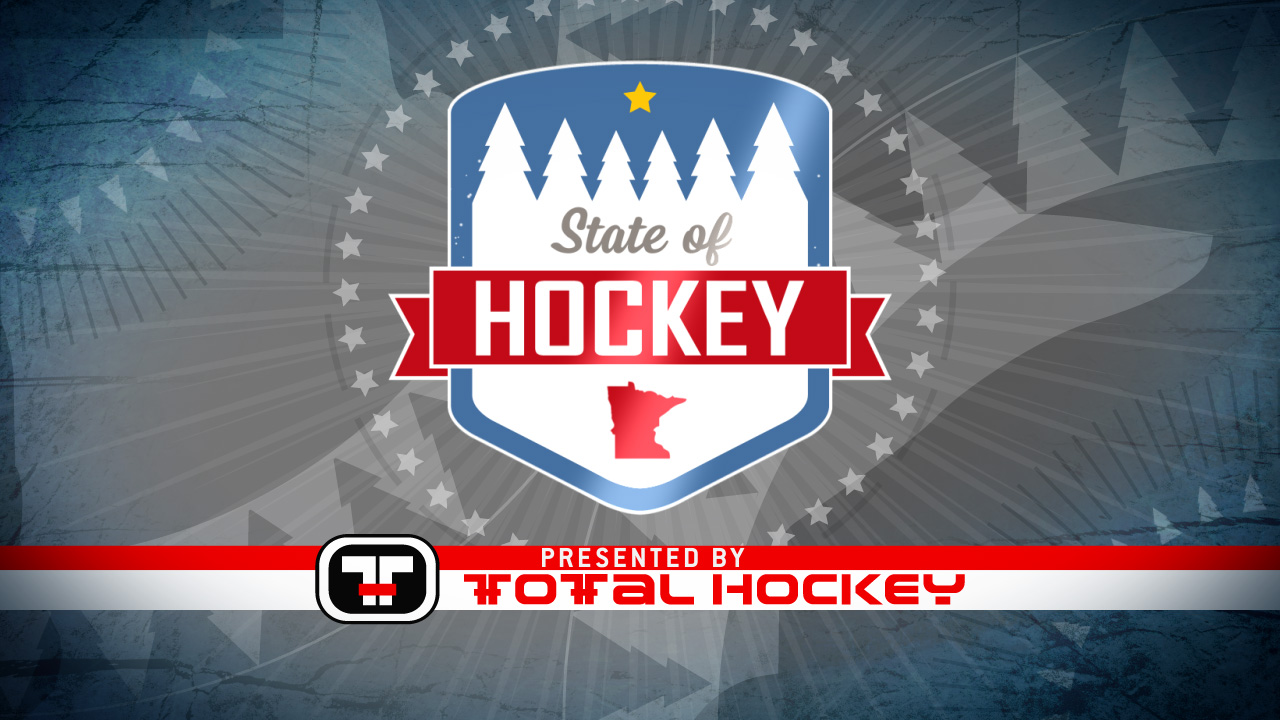 FOX Sports North today announced plans for a new television series "State of Hockey presented by Total Hockey," which premieres Thursday, Nov. 19 after "Wild Live" postgame, at approximately 9 p.m. Backed by the Minnesota Wild and supported by Minnesota Hockey, Aspire Beverage and Gerten’s Greenhouses & Garden Center, the show will highlight Minnesota’s unique hockey culture and the love fans have for the sport.

The first of 10 episodes will include a roundtable of former National Hockey League stars now coaching high school teams in Minnesota, an update on Jack Jablonski and a feature on Hamline women’s hockey coach Natalie Darwitz.

Designed to highlight the role hockey plays in the lives of Minnesotans across the region, the show will feature inspirational and informational stories, as well as a weekly "Growing the Game" feature presented by Minnesota Hockey.

"Having been part of the hockey community in Minnesota since 2010, we know how passionate hockey enthusiasts in the market can be. We are thrilled to have a chance to connect with fans in the State of Hockey through this terrific program" – Michael Benoit, President, Founder, Total Hockey.