A bad day for pitchers in Twins’ loss to Red Sox

MINNEAPOLIS — Chris Sale was on the mound for Boston. Ervin Santana took his turn in Minnesota. This was supposed to be a stellar matchup of starting pitchers.

The Red Sox hitters sure aced their test.

Sandy Leon hit a pair of two-run homers, Sale struck out 10 and the Red Sox romped out of town with a 17-6 victory Sunday over the Twins fueled by a season-high five homers and finished with a 10-run ninth.

“I think we can we do that anytime,” Leon said. “We’ve got good hitters. We just have to keep fighting every at-bat.”

Sale (3-2) reached double-digit strikeouts for the sixth straight time, stretching his major league-leading 2017 total to 73. In 2015, he tied Pedro Martinez’s major league record by fanning at least 10 for eight starts in a row. The lanky left-hander briefly lost the lead in a four-run fifth inning while the Twins batted around, but Leon broke the tie in the sixth with a two-out homer off Santana (5-1).

“When you have a lineup like this doing what they did today, you can afford that,” said Sale, who has given up 29 runs in 29 innings over his last six meetings with Minnesota.

Sale struck out seven of the first nine batters faced and finished six innings, surrendering four hits, three walks and four runs. The rally by the Twins was forgivable, with two sacrifice flies and a two-run single by Jorge Polanco after the inning began with a hit by pitch that barely grazed Chris Gimenez’s leg.

The Sale-Santana matchup was just the third in the majors in the last 35 years with both pitchers carrying an ERA below 1.40 after at least six starts, but the duel was effectively done in the first inning when Dustin Pedroia went deep and Andrew Benintendi hit a two-run shot for the Red Sox.

Mookie Betts had a homer in the fifth, too, among his three hits. After starting the series with the fewest home runs in the in the major leagues, the Red Sox hit nine homers over the three games at Target Field, with three by Leon and two apiece by Benintendi and Chris Young.

Four of their five hits off Santana left the ballpark, pushing the right-hander’s ERA from 0.66 to 1.72. He has finished six innings in all seven starts this year, but he was shaking his head afterward about the 1-1 changeup he left over the meat of the plate to Leon. Gimenez initially called for a different pitch.

“So that was my fault,” Santana said.

Mitch Moreland drove in four runs, with a RBI single in the eighth and a two-run double and bases-loaded walk in the ninth, and the Red Sox recorded their season-high score for the second straight game.

“The weather is warming up,” manager John Farrell said. “Guys are a little bit more comfortable at the plate.”

With a homer by Kennys Vargas and a sacrifice fly by Eddie Rosario, the Twins cut the lead to 7-6 in the eighth to trigger the arrival of closer Craig Kimbrel with a runner on third and one out. Home plate umpire Dan Iassogna called a close pitch strike three on pinch-hitter Joe Mauer, who reacted with uncharacteristic anger and dismissal after believing he drew a walk instead. Then Max Kepler struck out to end the inning.

“I’m still a little fired up about it right now,” Mauer said.

NO HELP FROM HALEY

After reliever Justin Haley was reinstated from the DL (right biceps tendinitis) earlier than the Twins preferred because of recent struggles on the current staff and a shortage of options in Triple-A, the former Red Sox prospect gave up three hits, one walk and three runs while recording only one out in the ninth. The Red Sox sent 16 men to the plate in the inning.

Red Sox: Planning to rest Moreland, the only player who has started all 31 games, some this week during interleague play and use DH Hanley Ramirez at 1B.

Twins: Holding off on a DL stint for 2B Brian Dozier (sprained left ankle) after significant improvement from Saturday to Sunday.

Twins: Have a break Monday before sending LHP Hector Santiago (3-1, 2.78 ERA) to the mound to begin a three-game road series with the White Sox. RHP Mike Pelfrey (0-2, 5.02 ERA) will start for Chicago. 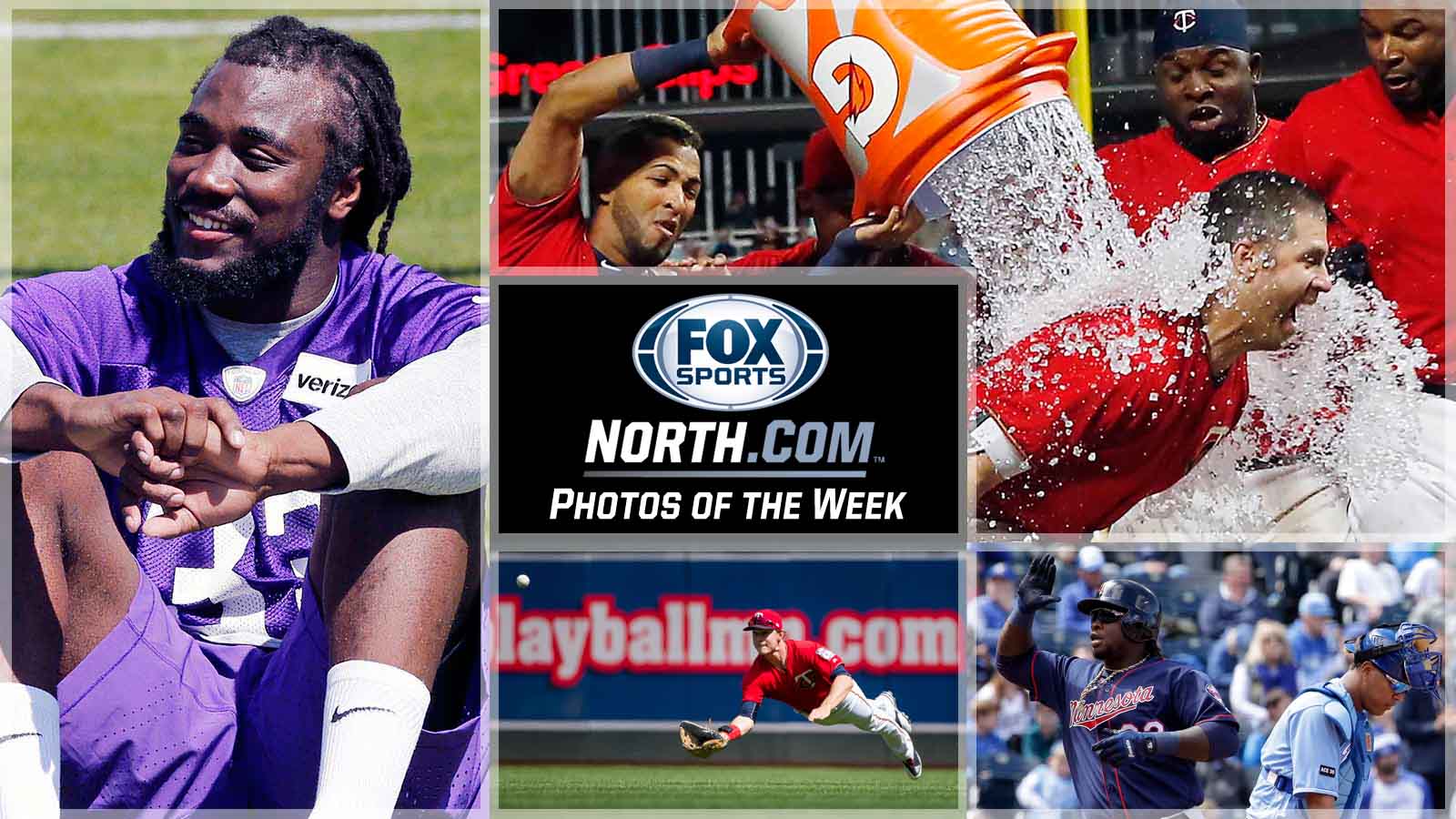