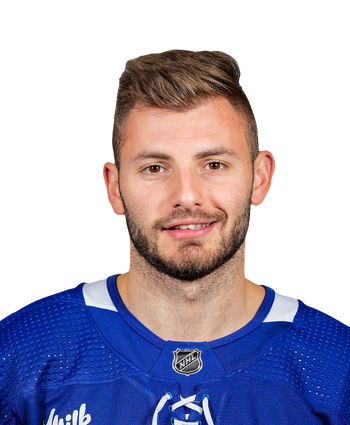 Mete scored a goal on four shots and added two hits in Tuesday's 4-3 loss to the Red Wings.

Mete attempted to pass the puck, but instead of it landing on Nick Suzuki's stick, the puck bounced off the skate of Detroit's Filip Hronek and through the five hole of goalie Jonathan Bernier. It was Mete's fourth goal of the season and first in 18 games. The 21-year-old defenseman has been dropped to the third pair since the Canadiens acquired Marco Scandella and has averaged 13:01 of ice time over the last three games.