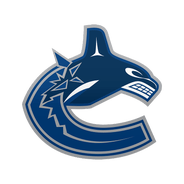 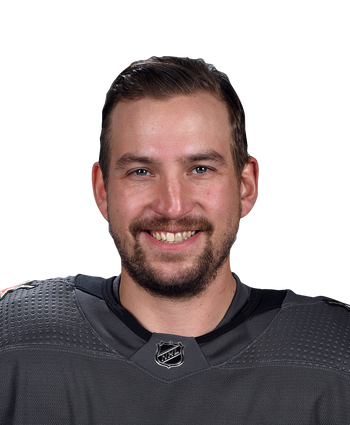 The Canucks waived Baertschi on Sunday.

Baertschi was a healthy scratch often with the big club, and he has since been demoted to AHL Utica. General manager Jim Benning confirmed he was looking to trade Baertschi, according to Ed Willes of The Chronicle Herald, but with no suitors, Benning hopes another team will take Baertschi's $3.37 million AAV contract off the Canucks' books. The 27-year-old Baertschi posted 14 points over 26 NHL games last year.