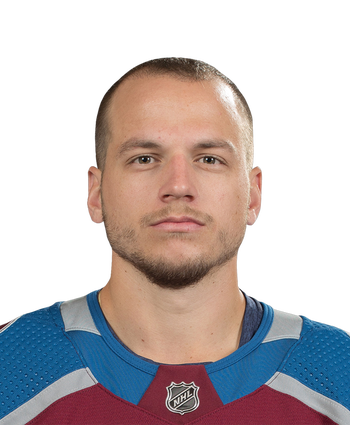 Andrighetto's agent, Aljosa Pilko, announced Monday via his personal Twitter account that his client has agreed to a two-year contract with a KHL club.

Pilko didn't specify which team Andrighetto signed with but Igor Eronko of Sport-Express suggests the Swiss-born winger will join Avangard or Dynamo Moscow. The 26-year-old suited up in 64 games with the Avalanche in 2018-19, totaling seven goals and 10 assists while averaging 11:04 in ice time.