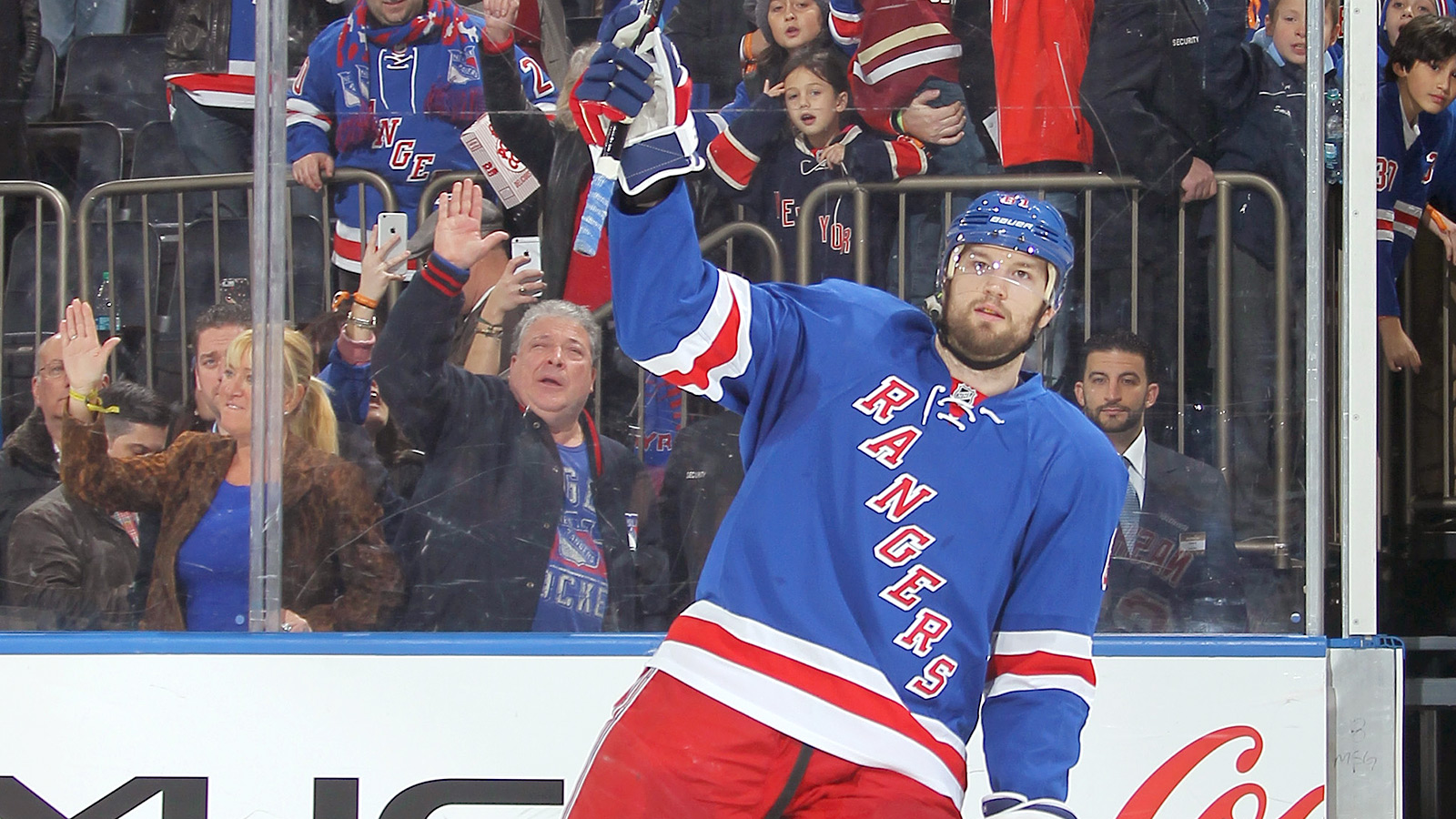 Who cares about proper grammar when there's a spot in the Eastern Conference finals at stake?

That seems to be the prevailing thinking at Rangers headquarters, where whoever runs the team's Twitter feed came up with a clever way to play up the rivalry with the Capitals heading into the two teams' second-round series: Getting rid of capital letters.

Take a look through the feed of the "new york rangers" and see for yourself. As far as 21st-century digs go, this is a subtly good one.