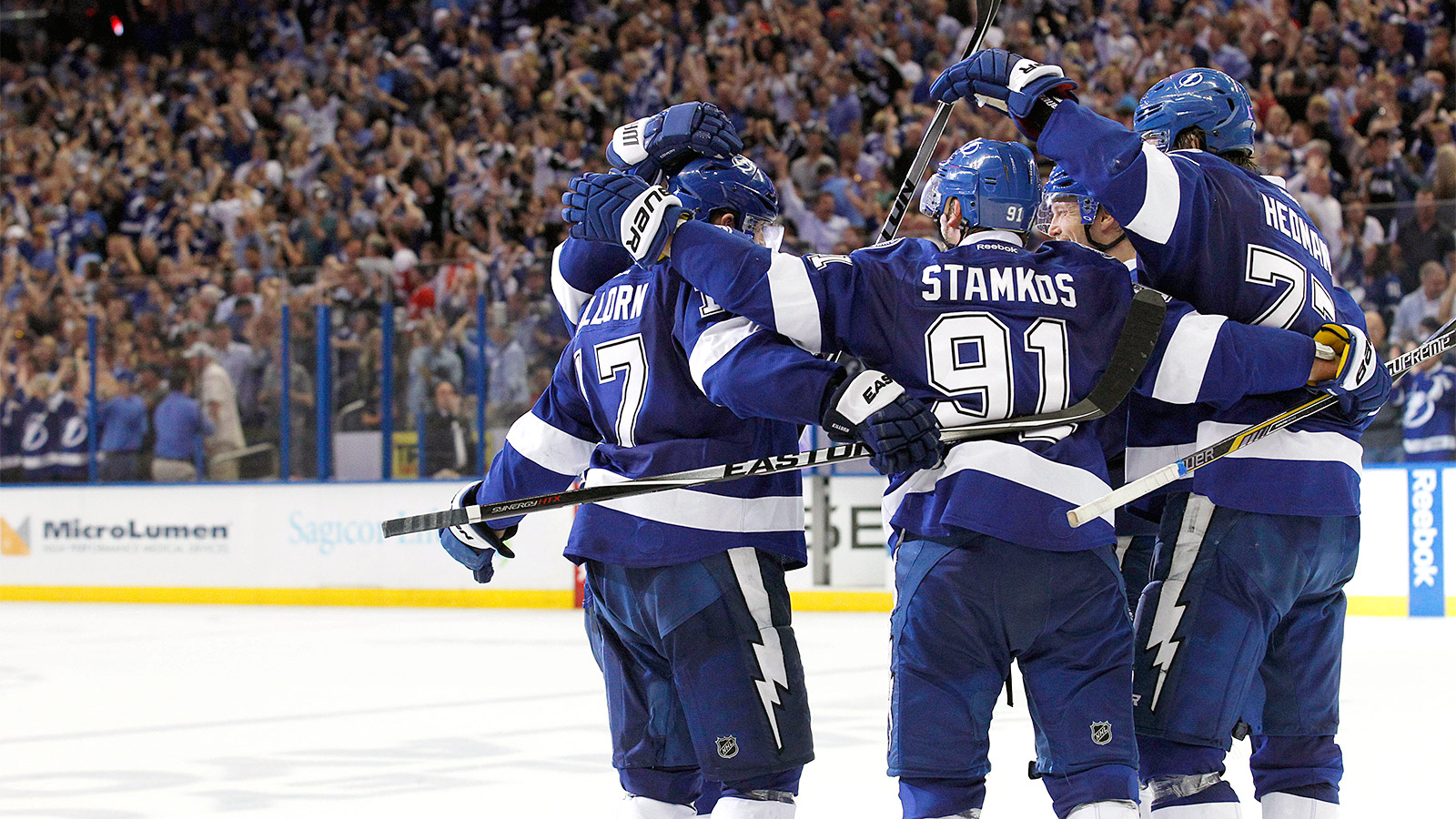 Zany things happen in the NHL playoffs — the Rangers’ Twitter account’s refusal to use capital letters ahead of their second-round series against the Capitals is proof of that — and now the Lightning might have some divine intervention on their side.

Tampa area assistant pastor Tyler Moore has been using his church’s sign to come up with clever and supportive slogans for the Bolts. Moore told Yahoo! Sports that he wasn’t using the signs for attention; he’s just a huge hockey fan.

Moore said the idea for the signs started before the playoffs last season, but he could not carry out the idea last year because the playoff schedule coincided with Easter. This season, he has been free to express his creativity.

Alright, @TBLightning, you've got to do the thing tonight. pic.twitter.com/z6t2FMEzrv

I was sad to see the Joe empty before the game was over on Monday. Let's support @TBLightning no matter what tonight. pic.twitter.com/qPr64gmGep

Moore’s passion for the Lightning stretches beyond the signs. He told Yahoo! Sports that he’s been praying for each member of the team.

"The night before Game 6, I lay in bed and I prayed for each player on the roster," Moore told Yahoo! Sports. "No lie. I was like, ‘I can’t believe I’m doing this’ but I went through the roster. It wasn’t to give them victory because I don’t think god cares much about that, but I definitely prayed … ‘Give Ben Bishop focus’ and ‘Let Tyler Johnson be fast’ and use their attributes. With Stamkos I prayed he wasn’t frustrated because [his inability to score] has to be so frustrating."