The New York Islanders have decided to part ways with head coach Jack Capuano on Tuesday after an incredibly disappointing first half of the season.  The team named assistant coach and assistant GM Doug Weight as interim head coach.

Capuano has been behind the Isles bench since 2010, when he took over for Scott Gordon on an interim basis before being retained by the club after the season. The 50-year-old Capuano has coached the Islanders through two 100-point seasons over the past few years, with the team winning it’s first playoff series since 1993 last spring. His 227 wins put him second on the list for most coaching victories in franchise history.

But the firing doesn’t come as a huge surprise. New York has struggled to overcome the losses of several key players in the offseason (Kyle Okposo and Frans Nielsen chief among them) and, at the time of Capuano’s dismissal, the Isles were dead last in the Eastern Conference with 42 points.

Islanders general manager Garth Snow said the team decided to move on from Capuano when it became clear that he wasn’t in their long-term plans.

Isles GM Garth Snow on media call regarding timing of firing: likely wasn't going to bring Capuano back for next season so start search now

Garth Snow said he takes 100 percent of the responsibilty for the team.. "not hiding from the fact that it starts with me" #Isles #NHL

Ironically, Capuano’s firing comes after the Islanders had one of their more impressive wins on the season, shutting out the Bruins 4-0 in Boston on Monday. But apparently the decision had already been made by that point.

Capuano is the second NHL head coach to be fired this season. The Florida Panthers axed Gerard Gallant back in November. 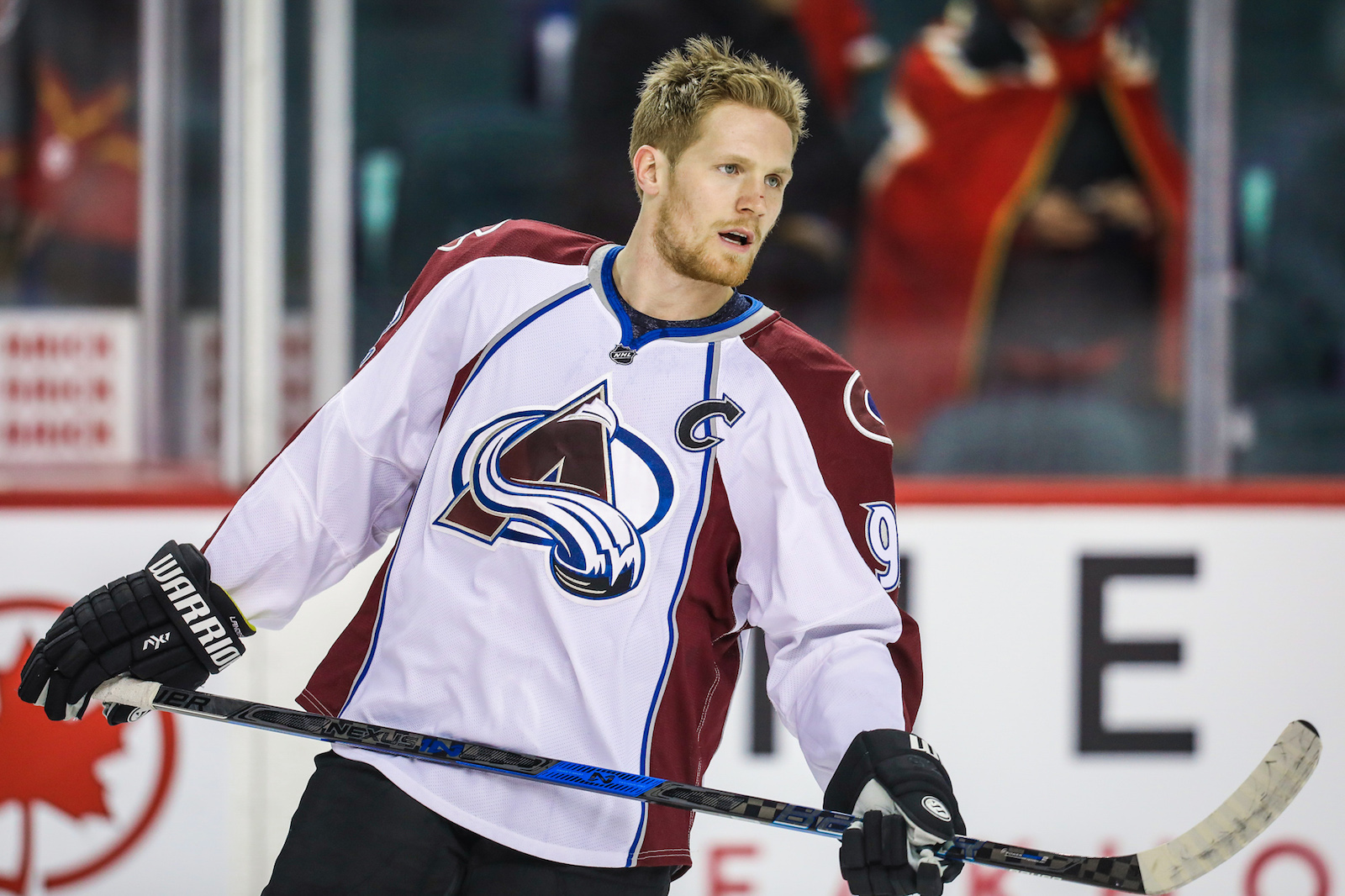 Gallery: 5 things from the NHL to know this week