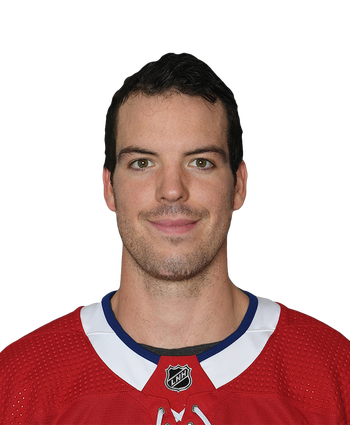 Despres agreed to terms on a one-year deal with Kolner Haie (DEL) and will return to Europe, where he spent the 2017-18 campaign.

After failing to earn a contract with the Habs during training camp. Despres signed a minor-league deal with AHL Laval, but will make the move to Germany for the rest of the season. The 27-year-old played in just five games for the Rocket in which he tallied two points, four PIM and a minus-2 rating. At this point, Despres has probably logged his last NHL game, having logged 193 outings and 43 points in stints with the Penguins and Ducks.