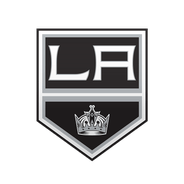 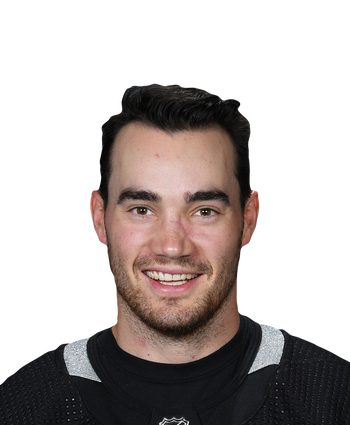 Walker provided a pair of assists and five shots on goal in Monday's 4-2 loss to the Blue Jackets.

Walker was originally credited with a goal in the third period, but it was judged that Trevor Lewis got a piece of the defenseman's shot. Either way, it's a two-point effort from Walker, who now has 18 points, 78 shots, 61 blocked shots and 53 hits through 44 appearances this season.