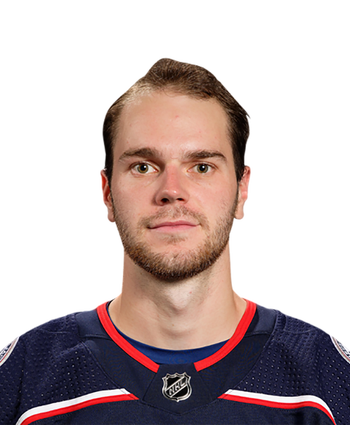 Vigneault signed a one-year, AHL-only contract with the Cleveland Monsters on Monday, Aaron Portzline of The Athletic reports.

Vigneault didn't receive a qualifying offer from the Blue Jackets before the June 26 deadline, but will stay with the club anyway. The 23-year-old has struggled to produce at the AHL level, potting 14 goals and 47 points in 133 games. He should definitely be off fantasy radars for next season and likely beyond, as it seems an NHL debut isn't coming soon.