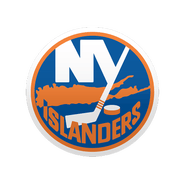 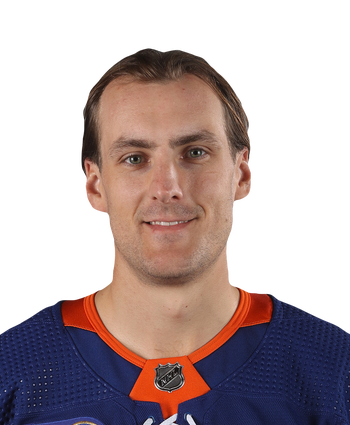 Pulock has already tied his career high in goals this season and was well on his way to setting a career high in points before the campaign was suspended. Pulock will be a restricted free agent after the season, but general manager Lou Lamoriello has already stated that he will match any offer that might come the blueliner's way. Pulock should anchor the second pairing for the Isles for years to come.