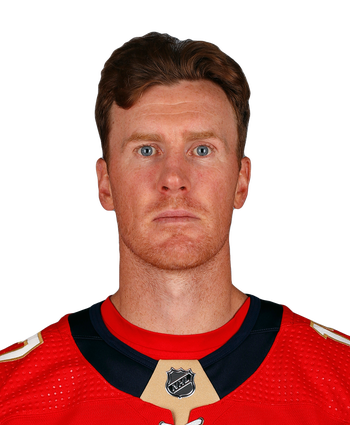 Nash scored a goal on three shots in Tuesday's 3-0 win over the Bruins.

Nash logged 12:40 of ice time and made his limited action worthwhile, adding an insurance tally in the third period. The 30-year-old pivot has already exceeded last year's goal total with four through 42 games.

Nash recorded an assist and a plus-2 rating in Tuesday's 4-3 win over the Ducks.

Nash assisted on an Eric Robinson goal in the first period. The fourth-line center has 10 points through 39 games this season, a much better pace than his 12-point effort from 78 contests last year. Still, Nash hasn't produced enough offense to warrant much fantasy attention.