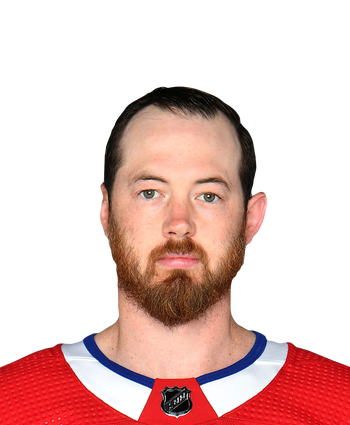 The Canadiens had been hopeful Byron could return around the time he practiced in December, but it turns out that exercise proved the winger was still weeks away. Montreal is on its bye week, and the team is once again hopeful Byron can suit up for the next game, Jan. 27, at home against the Capitals.

Byron had been nearing a return mid-December, but he appeared to aggravate the knee after a couple of skating sessions leading up to a Dec. 14 game against the Red Wings. The Canadiens' bye week ends Jan. 26, putting Byron on schedule to return for a home game Jan. 27 against Washington.