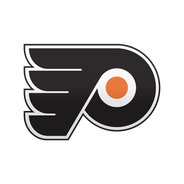 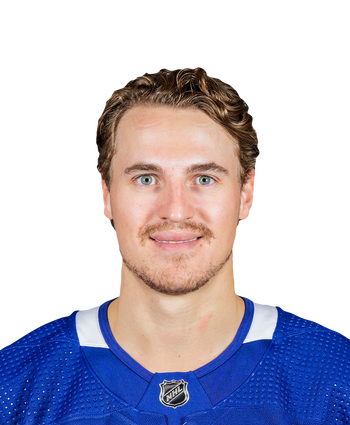 Aube-Kubel had seven goals and 15 points with a plus-1 rating in 36 games prior to the NHL halting play in the middle of March.

He's been in and out of the lineup for various reasons this season, but overall, Aube-Kubel was putting together a very decent rookie campaign. He didn't score at all in nine games last season, but during 2019-20, he owns a 14.6 shooting percentage. Aube-Kubel had five goals and 10 points with a plus-8 rating despite averaging just a little more than 11 minutes of ice time per game in the 15 contests prior to the season's postponement.