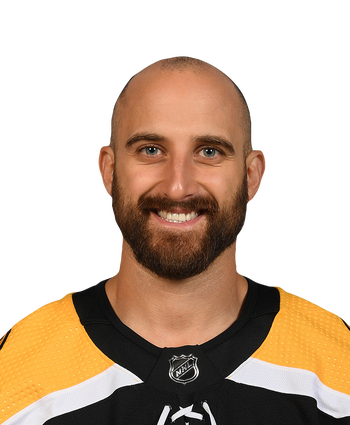 Foligno scored on his lone shot of the game in Tuesday's 5-4 loss to Minnesota.

Foligno got the Blue Jackets on the board with 6:27 left in the first period, collecting his 10th goal of the season. It's the seventh straight year in which he's hit double figures in the goal column, although he's shooting a career-low 7.1 percent in 2019-20.

Foligno tallied a goal each in the first and second periods. It's his second multi-point outing in the last three games. The 32-year-old has 28 points, 127 shots, 195 hits and 62 PIM through 61 contests this season.