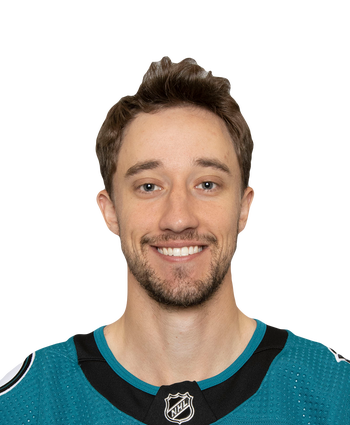 The Senators traded Veronneau to the Maple Leafs for Aaron Luchuk and a 2021 conditional sixth-round pick Wednesday.

Veronneau has mainly played in the minors this year, recording 10 points through 33 contests, but he played four games for the Senators. It's unlikely the 24-year-old forward will get much, if any, action at the top level for the rest of the season.