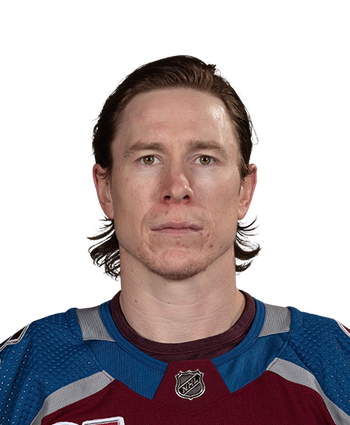 Calvert (lower body) was close to returning when the NHL halted play in mid-March, so he should be 100 percent healthy once Colorado's training camp gets underway in July, Ryan Clark of The Athletic reports.

Calvert was given a multi-week recovery timetable when he suffered his lower-body injury in mid-February, but he's had nearly four months to recover at this point, so it's hardly surprising that he's expected to be ready for the Avalanche's pre-postseason training camp. The 30-year-old winger has picked up 12 goals and 25 points while skating in a bottom-six role through 50 games this campaign.