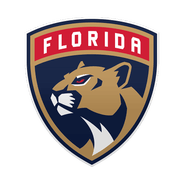 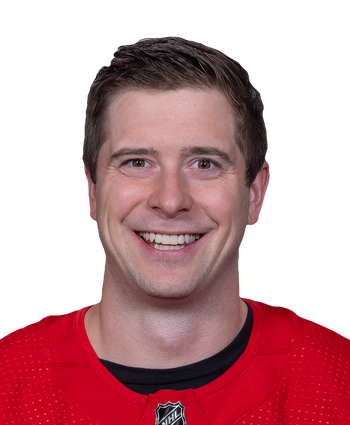 Pysyk notched an assist and two shots on goal in Sunday's 8-4 win over the Maple Leafs.

Pysyk has a goal and three helpers with a plus-4 rating in his last four appearances. He's been used as a left wing lately, and the results are beginning to show, although he's limited to a fourth-line role. Through 34 contests, Pysyk has eight points, 35 shots and 16 PIM this season.

Pysyk took another turn at forward, scoring a goal in a 5-2 win over the Canucks on Thursday.

Head coach Joel Quenneville has used Pysyk as a forward a few times this season, and he managed to score his third goal of the season as the fourth-line left wing Thursday. His ice time has taken a nosedive under Quenneville from averaging 18:16 last season to 13:03 this season, but he has contributed seven points over 33 games.