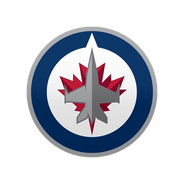 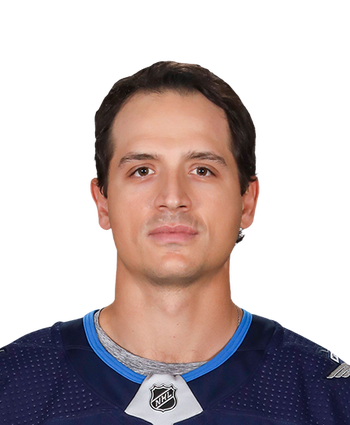 Sbisa produced two helpers, two hits and a plus-2 rating in Wednesday's 4-3 loss to the Blue Jackets.

Sbisa had a hand in goals by Mason Appleton and Kyle Connor in the first period. The 29-year-old blueliner is up to 10 points, 48 shots on goal, 78 hits and 65 blocked shots in 38 contests. Sbisa has three assists in his last three games, but that's an unusually productive run for the typically defense-first blueliner.

Sbisa notched an assist, five hits and two blocked shots in Sunday 5-2 loss to the Blackhawks.

Sbisa snapped an 11-game drought with the helper. The defense-first blueliner has eight points, 72 hits, 63 blocked shots and 47 shots on goal in 36 games, which isn't enough production for most fantasy owners to consider.

Sbisa is far from an offensive powerhouse, as he has topped the 20-point mark just once in his career. The Italian is currently stuck in a seven-game pointless streak and hasn't scored a goal in his last 10 appearances. Considering his limited offensive upside, the 29-year-old should be considered a low-end fantasy option, even in formats that value hits and blocks.