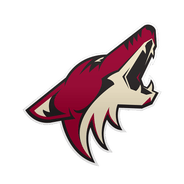 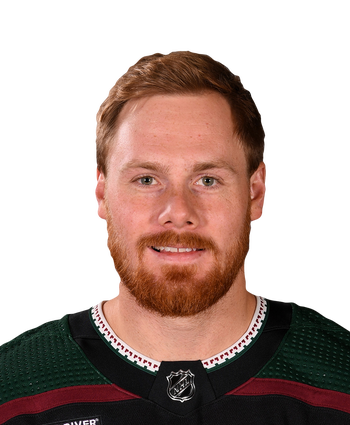 Crouse netted a goal on two shots and added six hits in Wednesday's 4-2 win over the Canucks.

Crouse got a piece of an Oliver Ekman-Larsson shot, tipping it behind Canucks goalie Thatcher Demko for what was ultimately the game-winner. The 22-year-old Crouse matched his career high in points with 25 in 64 games this year. He's added 195 hits and 107 shots as a physical, bottom-six winger.