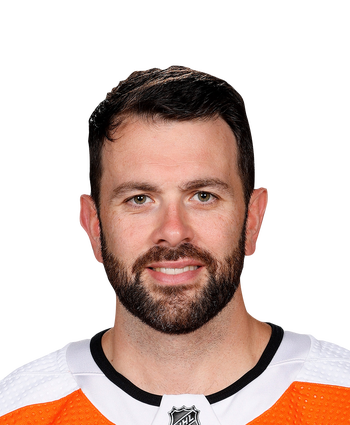 Yandle potted a goal and dished three assists in Monday's 5-4 win over the Wild.

Yandle had his best game of the season Monday. The defenseman opened the scoring in the first period and continued to play well throughout. He's up to 39 points (five tallies, 34 helpers), 97 shots on goal and a plus-5 rating in 48 contests. The 33-year-old remains as one of the best point producers on the blue line, especially with a large role on the top power-play unit, where he had one of his assists.

Yandle picked up an assist in a 5-2 loss to the Coyotes on Tuesday.

Yandle's quick shot from the point was directed in by Noel Acciari for the Panthers' first goal of the game. Over his last eight games, Yandle has only managed three points while recording a minus-8 rating. The offense has been there for the 33-year-old -- 33 points in 43 games -- but he has struggled in his own zone. Head coach Joel Quenneville has dropped his average ice time down over two minutes to 20:20 compared to last season's 22:27.