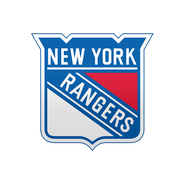 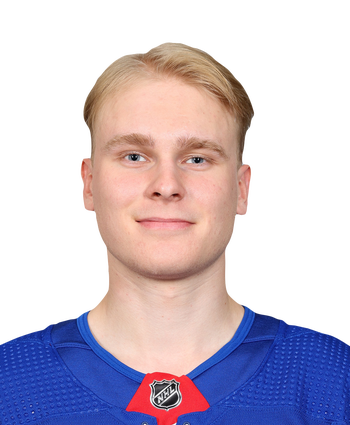 Kakko scored the game-winning goal on two shots and was plus-2 in Sunday's 4-1 win over the Kings.

Kaako banged home a one-timer midway through the third period to not only give the Rangers a 2-0 lead, but to end his 13-game goal drought. It was the eighth tally of the year and first since Jan. 2 for the 18-year-old rookie, who has hit the scoresheet in three of his four games (one goal, two assists). He's up to 19 points in 50 games this season.