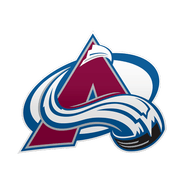 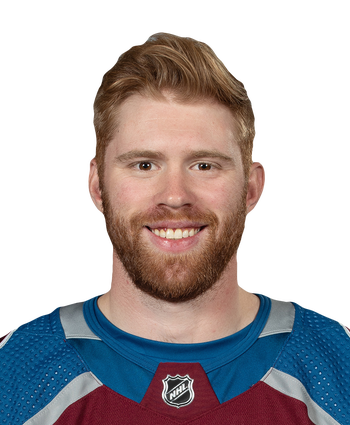 Compher recorded a shot on net, one hit and two blocks in a 4-0 victory over the Sharks on Thursday.

Owners are hoping Compher does a bit more scoring during the second half, but that's unlikely to happen if he doesn't get more pucks to the net. Although he was doing better earlier in the month, Compher only has three shots on goal in the last three games and has seven goals and 23 points with a plus-11 rating this season.

Compher lit the lamp twice in a 5-3 loss to the Rangers on Tuesday.

Despite scoring twice, Compher was a minus-1. This was his first multi-goal game of the campaign and moved him up to 21 points for the year, in 41 games. The 24-year-old has struggled to put the puck in the net as a whole, but Compher's latest performance is undeniably encouraging.