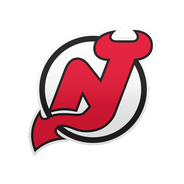 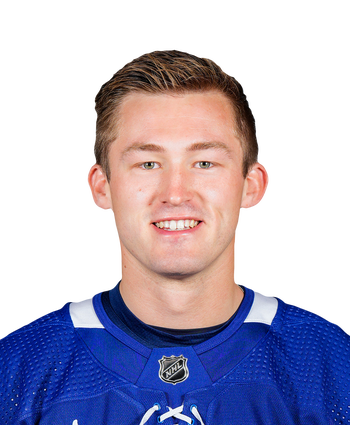 Anderson had a goal and an assist with three shots Sunday in a 4-3 shootout win over Columbus.

The 21-year-old figured in New Jersey's first two goals as the Devils turned a 2-0 deficit into a 3-2 lead. He scored his second goal of the year to get New Jersey on the board 80 seconds into the second period, then assisted on Nick Merkley's first NHL goal just over three minutes later. Anderson has goals in back-to-back games after being held without one in each of his first five.

Anderson potted a goal on three shots in Friday's 5-2 loss to the Hurricanes.

Anderson tallied just 21 seconds after Joel Edmundson had given the Hurricanes a 5-1 lead. The 21-year-old forward's goal didn't mean much in the game, but it was his first score and second point in six appearances this year. The third-round pick from 2016 will likely operate in a bottom-six role while he's with the big club.

The Devils recalled Anderson from AHL Binghamton on Monday.

This is Anderson's first promotion of the season, and he's certainly earned it after racking up a team-high 15 goals and 34 points with Binghamton. The 21-year-old will likely start out in the bottom six due to the team's depth on the right side, but Anderson did log occasional power-play minutes with the big club last season.