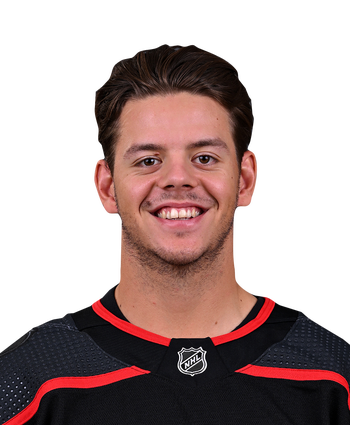 Kotkaniemi had two shots, one hit and was minus-1 over 12:52 of ice time in Saturday's 2-1 overtime win over the Senators.

Kotkaniemi had averaged 14:38 of ice time in the two previous games before head coach Claude Julien shaved off nearly two minutes off ice time in Saturday's win. The Canadiens entered the game with just one measly point over the last eight games, so they were desperate to pull out a win against one of the NHL's worst. As such, Julien cut back on shifts for several players once Ottawa took control of the play late in the second period. That included Kotkaniemi, who played just 1:04 in the third period and never got off the bench after his line ceded the game-tying goal with six-and-a-half minutes remaining in regulation. This up-and-down pattern of playing time has been common for the 19-year-old under the stewardship of Julien.

Kotkaniemi scored a goal on his only shot in Thursday's 4-2 loss to the Oilers. He added one hit and one block over 14:39 of ice time.

Kotkaniemi scored his sixth goal of the campaign and third in the eight games since his return from a concussion. The 19-year-old has just eight points and his minus-10 through 30 games is a team low, but he has improved his shooting percentage. Kotkaniemi has scored on 13.3 percent of his shots in 2019-20, up from 8.2 percent during his rookie season.