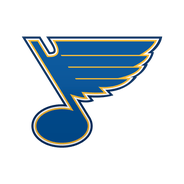 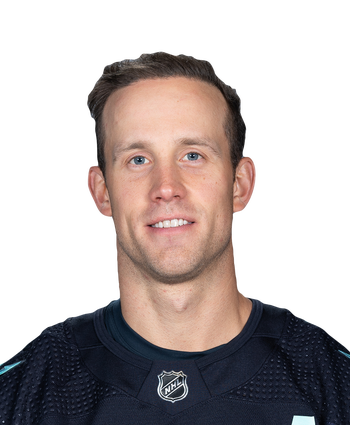 Schwartz scored a goal on four shots in Tuesday's 3-0 win over the Devils.

Schwartz benefited from Damon Severson's clearing attempt landing right on his stick. The winger made no mistake in converting his 19th goal of the year. Schwartz is up to 46 points and 146 shots with a minus-11 rating through 60 games. He's picked up five points through nine games in February -- fantasy owners would like to see a slight uptick in the 27-year-old's scoring pace down the stretch.

Both of Schwartz's helpers came on Brayden Schenn goals in the second period. Since the start of January, Schwartz has 10 points (five on the power play) in 13 games. The 27-year-old winger is up to 44 points, 126 shots and 18 power-play points through 54 games this season. He's on pace for a career year if he can stay healthy, which hasn't always been easy for the Canadian.