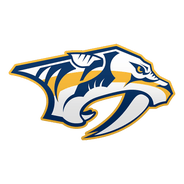 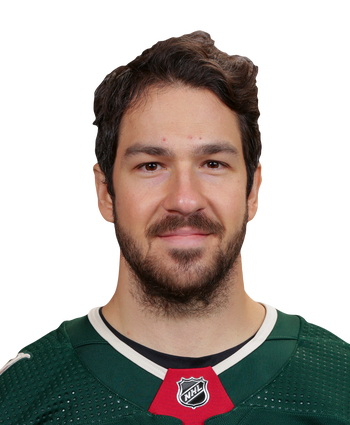 Gaudreau skated just 9:58 in Thursday's 3-1 win over the Kings, finishing with zero points on two shots and a minus-1 rating.

Gaudreau has been in and out of the lineup over the last few weeks. The 25-year-old Quebec native didn't miss a game between Nov. 1 and Jan. 10, but he's been a healthy scratch 11 times in the past 26 games. With just four points on the season, Gaudreau's fantasy value remains minimal at best.