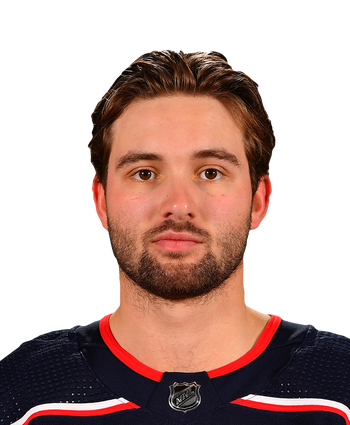 Bemstrom has five goals and 13 points through his first 40 NHL contests.

The 20-year-old has a tidy four-game point streak in January, but since it ended he's failed to find the scoresheet in five straight. Bemstrom is getting time on the second power-play unit, but unless he works his way into a top-six role and capitalizes on it, he's not likely to surface on the fantasy radar outside of deep dynasty formats.