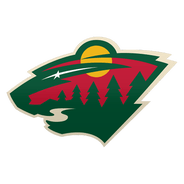 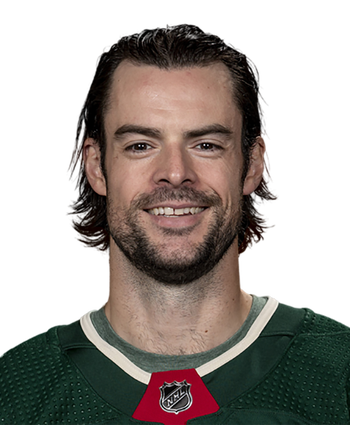 Stafford was released from his PTO by the Wild on Friday.

Stafford apparently didn't show team brass enough to warrant a deal. It's possible that the 33-year-old winger could land with another club, but this could also mark the end of his professional career. If this is the end, Stafford will retire having played in 841 NHL games in which he notched 196 goals and 232 helpers.