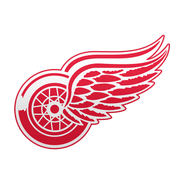 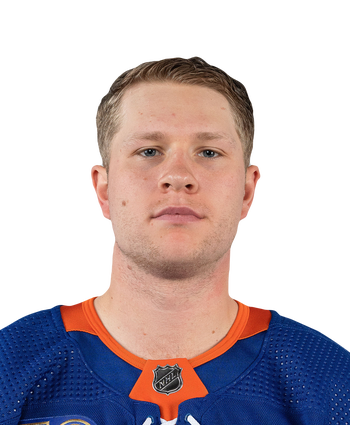 Cholowski only played two of four games during this NHL stint, but he averaged 22:23 of ice time during those two contests. He'll continue to work top-line minutes with Grand Rapids, and if injuries persist on the Red Wings' blue line, Cholowski could be recalled sooner than later.

Cholowski was recalled from the minors Thursday.

Cholowski's call-up could be an indication that Mike Green (upper body) won't be available for Friday's clash with the Rangers. In 30 NHL appearances this season, the 21-year-old Cholowski has notched just two goals, six assists and a concerning minus-23 rating.