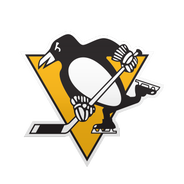 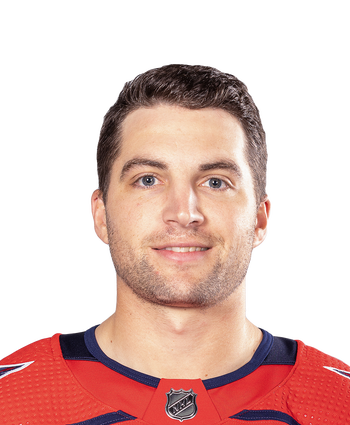 Sheary, along with Evan Rodrigues, was acquired by the Penguins from the Sabres in a swap for Domniki Kahun (lower body) on Monday, Pierre LeBrun of TSN reports.

Sheary will make his return to the Penguins following less than two full seasons in Buffalo. The winger put up the best numbers of his career with Pittsburgh (53 points in 2016-17) and will look to get back over the 30-point mark this year. (He currently sits at 19 points through 55 games.) The winger could find himself on a re-made third line featuring Jared McCann and Patrick Marleau.

Sheary netted a goal on five shots in Sunday's 5-2 win over the Maple Leafs.

Sheary gave the Sabres a 2-0 lead with his tally at 9:42 of the second period. He's picked up three points in his last six games after a six-game point drought. The 27-year-old has had a down year with 19 points and 86 shots through 52 contests, which puts him in serious danger of missing the 30-point mark for the first time since his rookie year.