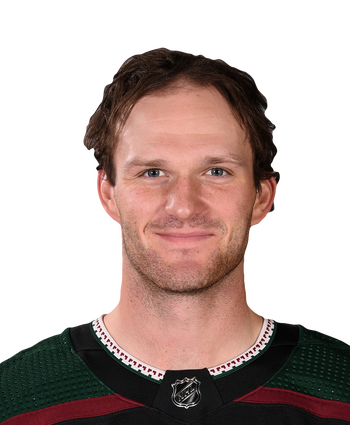 Fischer scored a goal on his only shot and had two hits in Wednesday's 3-2 loss to Dallas.

Fischer's shot on goal might as well be listed in quotation marks; he was credited with a goal after Ilya Lyubushkin's shot bounced off a Dallas defender and then off of Fischer and into the net. Fischer had been mired in a 22-game goal drought and hadn't scored since Dec. 8, so he'll take the goal and run. In his first three full NHL seasons, the 22-year-old has seen his point totals drop from 33 in 2017-18 to 18 in 2018-19 to nine this year.