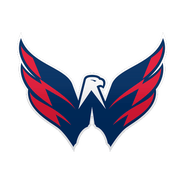 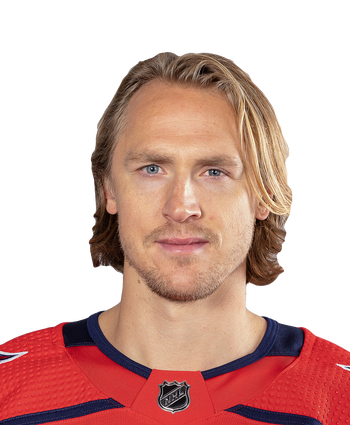 The tallies fueled a four-goal outburst for the Caps in the final frame that put the game away. Hagelin has been surprisingly productive over the last month-plus, picking up six goals and 12 points in his last 15 games -- a stretch that accounts for over half his production (seven goals, 21 points) on the season.

Hagelin potted a goal in Saturday's 3-1 loss to the Coyotes.

Hagelin's fifth goal of the season tied the game at one late in the second period. The Swede has been strong with two goals and five helpers in nine contests since the All-Star break. He's up to 18 points, 82 shots and a plus-10 rating through 47 appearances this season.

Hagelin tallied an assist and two penalty minutes during Tuesday's 4-2 win over the Kings.

The helper brings Hagelin to three goals and seven points in his last seven games, as Washington's third line is starting to come to life. The 31-year-old winger is worth a look in deeper formats as long as he's hot.