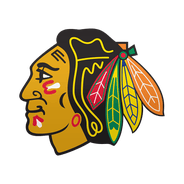 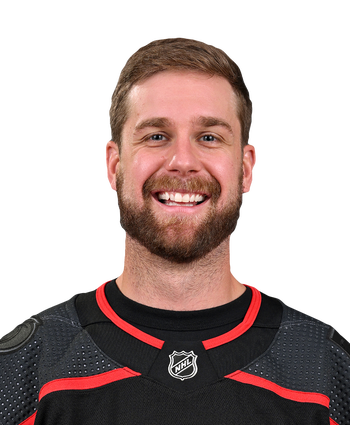 De Haan underwent shoulder surgery in late December and was originally expected to miss the rest of the campaign, but the league's hiatus has evidently allowed him to progress in his recovery to the point he should be ready for Chicago's pre-playoffs training camp, which is expected to get underway July 10. His return would be huge for a Blackhawks club that gave up goals in bunches during the regular season, as he was playing well in a top-four role prior to his injury, notching six points while posting a plus-10 rating in 29 contests.