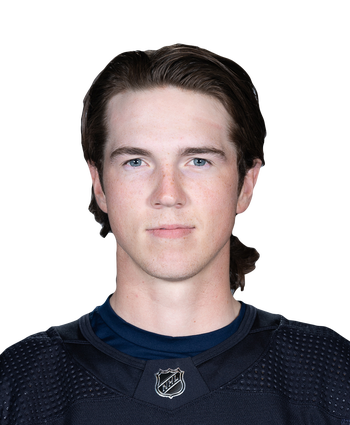 Fleury was a healthy scratch for Saturday's game against the Golden Knights.

Fleury has been replaced in the lineup the last two games by Brett Kulak. A reason for the lineup change has not been forthcoming, but it's understandable that head coach Claude Julien will sit the rookie blueliner on occasion. Whatever the reason, the two are sharing a spot on the third pairing, so neither player is likely to make a big difference for fantasy owners. Fleury does have 102 hits over 41 games, which may bring value to certain league formats.

Fleury did not dress for Tuesday's game against the Red Wings.

The 21-year-old Fleury had appeared in 33 of the previous 34 games before taking a seat in the press box for Tuesday's affair in Detroit. Brett Kulak took his spot on the third pairing. Fleury made a mistake that led to a goal in Monday's loss to the Jets, so it appears head coach Claude Julien wanted to give the rookie a break.