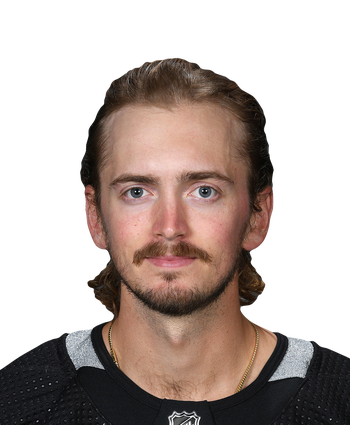 Petersen won his final four starts prior to the suspension of play.

Here's more good news for Peterson dynasty owners: he's on a one-way contract for the next two seasons. With Jack Campbell now in Toronto, there's nothing standing in Petersen's way as the No. 2 goaltender in Los Angeles for the rest of Jonathan Quick's career. The Kings see him as their netminder of the future, so he's a must-own in dynasty formats and likely a good late-rounder for next year in redraft formats.