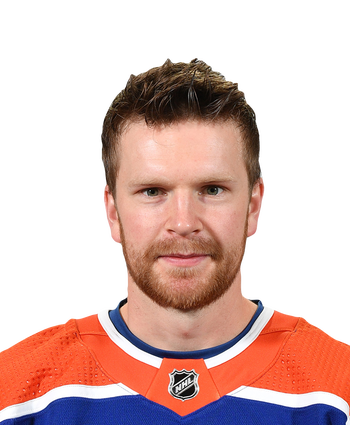 Kulak had an assist and one shot on goal in Saturday's 5-4 shootout win over Vegas.

Kulak was initially credited with Montreal's third goal, but officials later ruled it caromed off Joel Armia. It was Kulak's fifth assist (and point) in 35 games. He's been active the last two games, taking a spot on the third pair that previously belonged to rookie Cale Fleury.