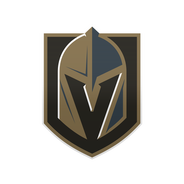 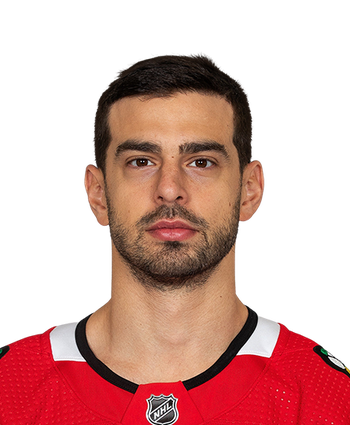 Pirri has been a healthy scratch in six of the last eight games, so the Golden Knights are hoping to sneak him through waivers to AHL Chicago. The 28-year-old demonstrated his scoring touch last year with 12 goals and six assists over 31 contests, but Pirri hasn't lit the lamp through 11 games this season.