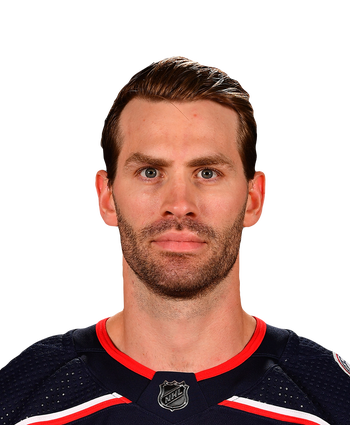 Jenner recorded a minus-1 rating and four hits in Sunday's 2-1 win over the Rangers.

Jenner's pointless streak extended to eight games, so the 26-year-old has made an effort to throw his body around to make an impact. His fantasy value remains quite low with just 17 points through 50 games, but he provides a solid floor in leagues that count hits (78) and PIM (32) as positives.

Jenner scored a power-play goal on three shots and picked up an assist in Tuesday's 4-1 win over Florida.

Jenner gave the Blue Jackets a 2-1 lead late in the second period and Columbus made that goal stand as the game-winner. Jenner also assisted on Zach Werenski's goal early in the third period for his second two-point game in the last 10 days. Jenner has eight goals and eight assists in 40 games.