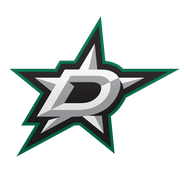 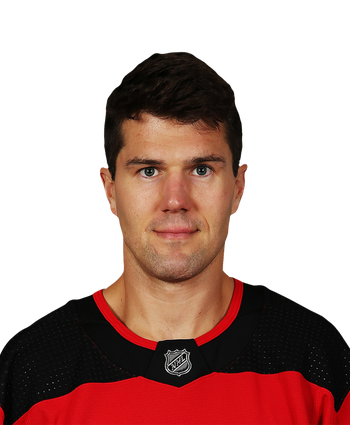 Lovejoy announced his retirement from the NHL on Thursday, Chris Ryan of The Newark Star-Ledger reports.

The 11-year veteran most recently played with New Jersey during the 2018-19 campaign before he was traded midseason to Dallas, where he was only utilized as added depth. He ends his career with 20 goals and 81 assists over 544 appearances at the NHL level.