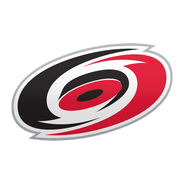 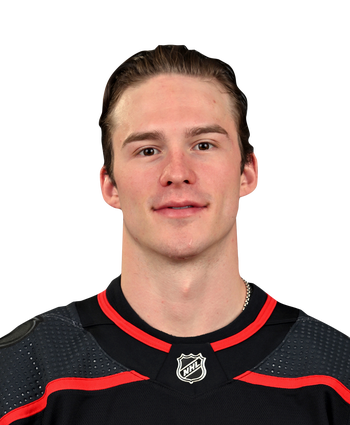 The Russian winger will turn 20 later this month and has already made drastic improvements at the NHL level. After scoring 37 points in 82 games as a rookie, Svechnikov scored at nearly a point-per-game pace in 2019-20 and could reach the 70-point mark if the NHL resumes the regular season. He's established himself as one of the top young forwards in the league.