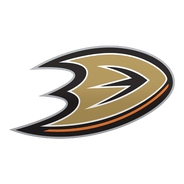 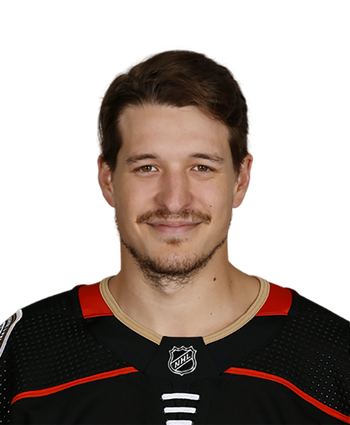 The Jets acquired Broadhurst via trade from the Blue Jackets in exchange for future considerations, Darren Dreger of TSN reports.

This is Broadhurst's sixth year of pro hockey, and he's played just two games in the NHL while spending the rest in the minors. The 25-year-old center is having a respectable season for AHL Cleveland with 29 points in 48 games. The Jets are stellar down the middle, so Broadhurst will initially report to AHL Manitoba and stay there for the remainder of the campaign.