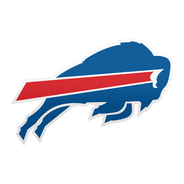 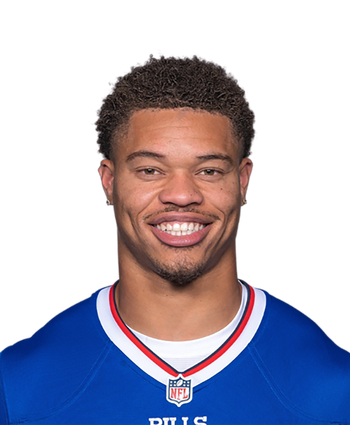 Johnson left Saturday's loss to the Texans with an undisclosed injury and did not return, Jay Skurski of The Buffalo News reports.

Johnson isn't a starter, but his loss had a big effect on the game, as starter Levi Wallace was already an inactive. By the end of the game when the Texans were in catch-up mode, the Bills were down to depth corners. Houston started to get a bunch of chunk plays, and while Siran Neal had a couple of big plays in the second half, a couple of his mistakes proved especially costly. Johnson finishes his second season with 50 tackles in the regular season to go with five passes defensed, a sack and one forced fumble.